Men’s transfers rock the boat in Division I 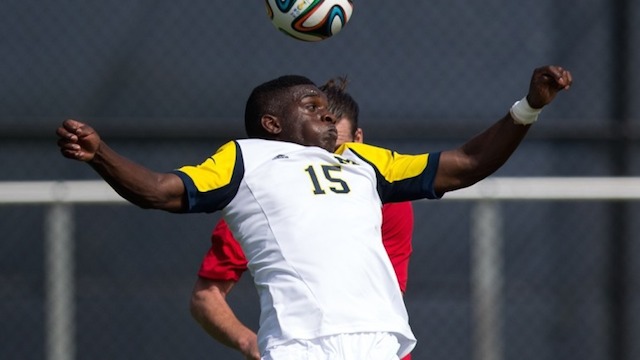 Signing Day 2015 is nearly upon us. While that largely means programs fawn over their incoming freshman class, it’s also a time to signal teams’ top transfer additions. There’s still a number of months for transfers to announce decisions. Zachary Carroll, for instance, didn’t announce his transfer from Virginia to Michigan State last year until less than a month before the start of the season.

With that in view, a look at five of the biggest impact transfers for the coming 2015 men’s college season.

The winding path of Ahinga Selemani’s recruitment history is a dizzying story. The No. 13 overall recruit in the 2014 class initially verballed to UCSB before changing his commitment to Michigan at the last minute. Selemani didn’t have a bad freshman season in Ann Arbor, but it wasn’t his most productive either. He scored three goals and contributed two assists and appeared in all 18 matches for six-win Michigan. But the Wolverines struggled despite a No. 2 recruiting class, and Selemani was out the door at the end of the season.