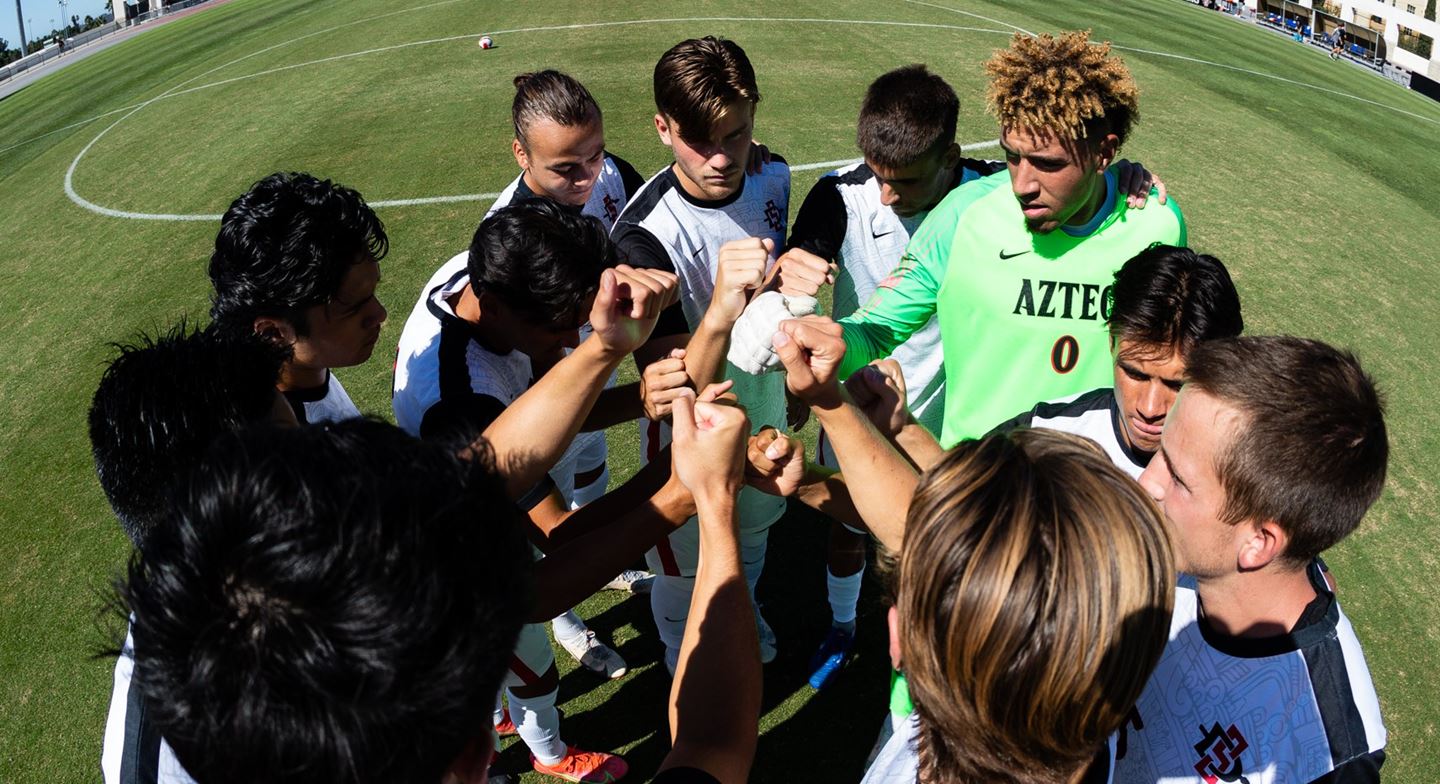 Conference play begins in the Big Ten, Atlantic Ten and the Big East, among others.

West Virginia is the site of a matchup between two Top 10 teams, as the 2020-21 national champions host the Mountaineers. It should provide for a fascinating battle between the two head coaches, as Chris Grassie and Dan Stratford worked with each other at the University of Charleston – Stratford was Grassie’s assistant, then took over the DII powerhouse when Grassie left for Marshall – so it’s going to be quite the battle of intrigue. Which side has the advantage? West Virginia won the spring matchup and is off to a strong start, unbeaten in the first five games. Marshall has the offensive advantage, scoring 16 times so far, though giving up eight as well. Vinicius Fernandes and Vitor Dias lead the way for the Thundering Herd. A close, low-scoring game favors the visitors, so the home team will look to set the pace and create chances.

Between the promising performances of Maryland and Rutgers in the early stages of the fall season, the Big Ten battle could be a good one. The Scarlet Knights head to Bloomington and can certainly put the rest of the conference on notice with a win. Rutgers can rely on several seniors in this one, including defender Thomas DeVizio and Vincent Borden. Injuries have slowed Victor Bezerra, who hasn’t been playing at the same level as he did in the spring. In fact, he’s yet to score a goal in the current season, with one assist in three games so far. The IU defense hasn’t been quite as sharp so far either, conceding six goals in five games. They’ll surely try to rectify that and get Bezerra going as the season picks up pace.

The Atlantic 10 is also getting in on conference play this weekend, and this is a matchup with potential implications down the road. VCU makes the trip up to New England for a game at Rhode Island. The Rams are off to a good start, and Patrick Agyemang’s five goals lead the way. VCU has shown the ability to come up with big wins against tough opponents; wins against Charlotte and Wake Forest are two of their three wins. Celio Pompeu’s ability to create magic in the final third is going to be where this one could be decided.

As the two women’s programs square off Friday, the two men’s teams square off to wrap up the weekend. It’s an early ACC battle between two sides coming off different fortunes in their respective openers. UNC, after looking so good in the early days of the season, lost 4-0 on the road at Pittsburgh. Duke on the other hand, defeat Virginia Tech. There is ample talent on both teams, though experience surely favors the home side. Several seniors (or grad students) start for the Tar Heels, including goalkeeper Alec Smir, Joe Zattarin and Joseph Pickering. On the other side, freshmen like Ruben Mesalles and Felix Barajas have popped up to make magic for the Blue Devils, along with sophomores like Peter Stroud and Lewis McGarvey.

There’s no guarantee that an unbeaten start will lead to results in conference, but San Diego State puts that notion to the test as Pac-12 play begins this weekend. Head coach Ryan Hopkins looks to have the Aztecs trending positively in his second full season at the program. The team’s strength at the back, having conceded just one goal in the first five games, is notable. But doing that against a Stanford side that has weapons in the form of Zach Ryan, Ousseni Bouda and Gabe Segal, is not an easy proposition. Regardless, it’s a big chance for the home side to make a statement at this point in the season.