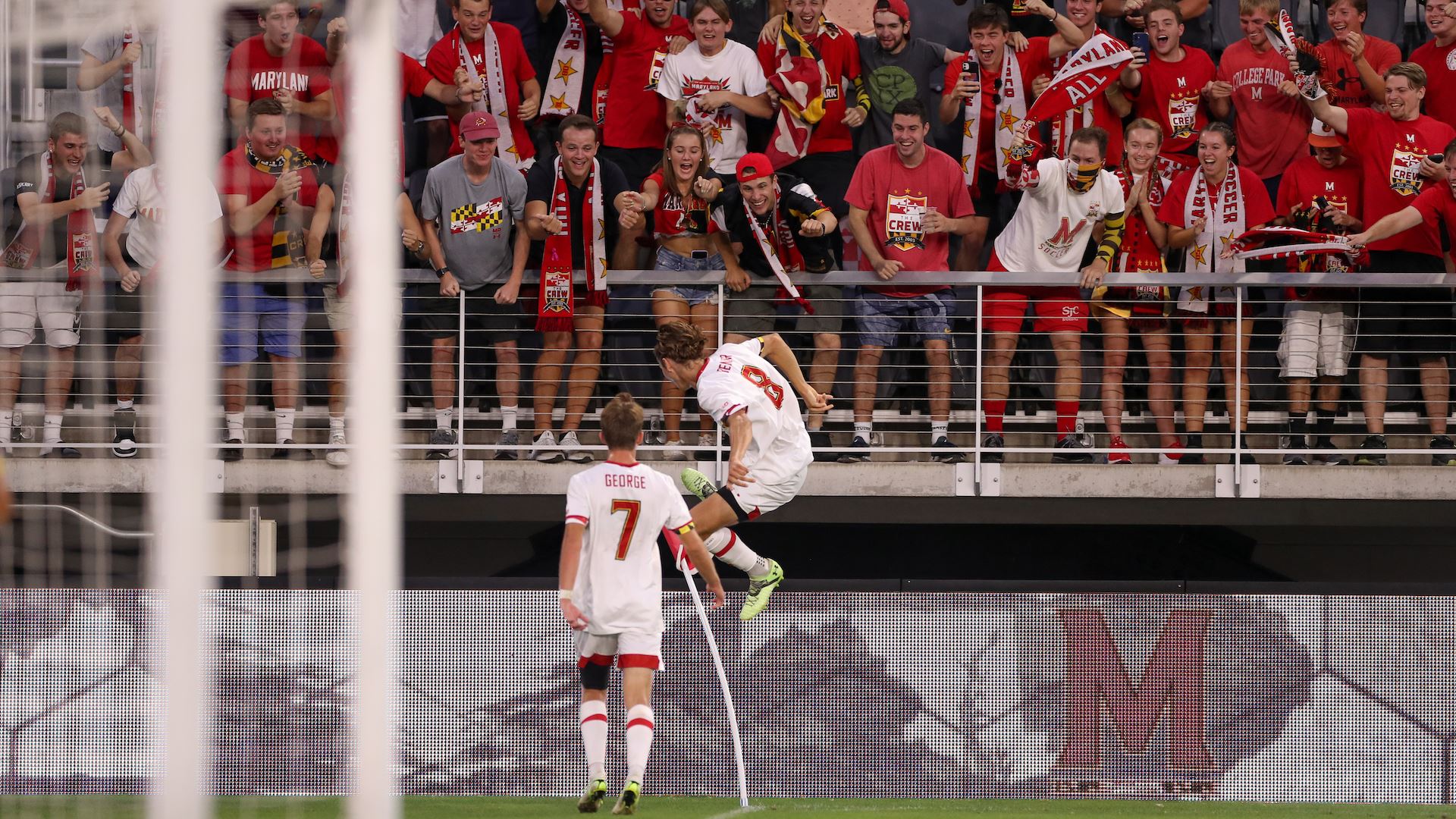 ACC action begins this weekend, serving up one of several big games to watch on Friday night. Plus, a Top 20 class looms in the nation’s capital. Don’t miss these five matches (all kick off times listed EST).

The pick of the ACC matches, UNC heads to the Keystone state seeking to extend a four-game unbeaten run to start the season. Pitt, after dominating the spring season, has lost twice on the road to West Virginia and Akron. The Panthers are the same possession-dominant team that can control games, and they’ll take on a North Carolina team looking to do a similar thing. UNC’s bench is deep and talented, as freshmen Tega Ikoba and Ken Bellini have added a spark to the attack, along with grad transfers Gerit Wintermeyer and Mark Winhoffer. Ernest Bawa has shown some life too. So the weapons are there to give Nico Campuzano problems in goal, though Pitt can certainly get cooking in the final third through Veljko Petkovic, Valentin Noel and Bertin Jacquesson. A variety of outcomes, from 0-0 to a wild 5-4 kind of shootout, seems plausible.

The heavyweight matchups continue for Akron, which welcomes the Hoosiers after beating Pitt 2-1 earlier in the week. The Zips look back on track after battling through COVID-19 issues in the spring season that limited proceedings. Ryan Kingsford provides a focal point in the final third, with Malik Heny, Will Jackson and Jason Shokalook all options to play off him. Playing at home, even against a very good Indiana side, certainly will help. The Hoosiers have three wins out of four, but it’s been a wild season so far. They came from behind twice to beat Notre Dame in South Bend to open the season, and have a pair of 1-0 wins sandwiched around a 3-0 home defeat against Creighton. Victor Bezerra’s a key to watch here. If he can find gaps in the Akron back line, to score or create, it should open up goal-scoring opportunities needed to secure the win.

A North Texas showdown between two sides with NCAA Tournament aspirations could also yield plenty of goals. The Mustangs are a fun, side with both youth and quality that can unlock the top defenses. Gabriel Costa’s started out like a house on fire with four goals in three games, while Papa Ndoye is a handful. Freshmen Bailey Sparks and Kyran Chambron Pinho can come in off the bench to provide game-changing moments. The visitors will need a big game from Kipp Keller, A.J. Palazzolo and Patrick Schulte at the back to weather the storm. John Klein and Simon Becher have contributed both goals and assists, and can seek to unlock the back line.

Two strong Pacific Northwest sides battle it out in the Emerald City, and while there may be muted national ramifications, entertainment should be easily attained. Oregon State play an attractive, attacking brand of soccer in Corvallis, and have experience and quality in Tyrone Mondi, Tsiki Ntsabeleng and Sofiane Djeffal. Their willingness to throw numbers forward will look to be exploited by Declan McGlynn, James Morris and Jesus Ortiz. While it kicks off late on the East Coast, it could be one of the highest-scoring games of the weekend.

The local derby is now a matchup between two powerhouses, as the 2018 national champions visit the 2019 winners on the Hilltop. It’s a fascinating barometer for both programs early on in the season, each with four wins from their first four games. Georgetown can dominate just about any central midfield battle with Dante Polvara and Sean Zawadzki. When those two are on, it’s difficult to break through the Hoyas and get anywhere near Giannis Nikopolidis’ goal. The Terps could look to attack the flanks, where they have ample options, whether it’s freshman Joshua Bolma or junior forward Hunter George. This is the steepest test both teams have faced this season and should be a very good game.