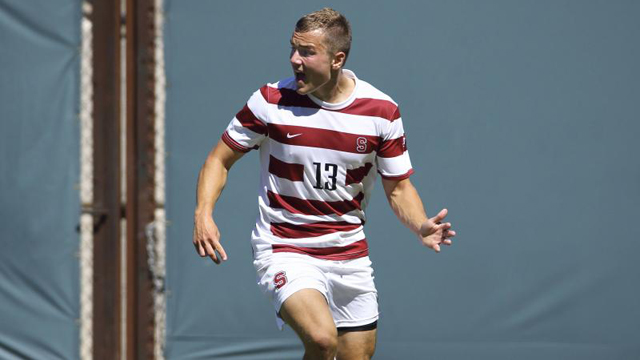 After a stellar Academy season in 2012-13, Morris received a call-up to the U.S. U20 Men’s National Team prior to his enrollment at Stanford. The attacker impressed at his first camp and made the roster for a tournament in France prior to the World Cup.

Morris did well in his first international games, but it was not enough and the soon-to-be Cardinal was one of the final cuts from the roster.

And now, that brief taste of success motivates him.