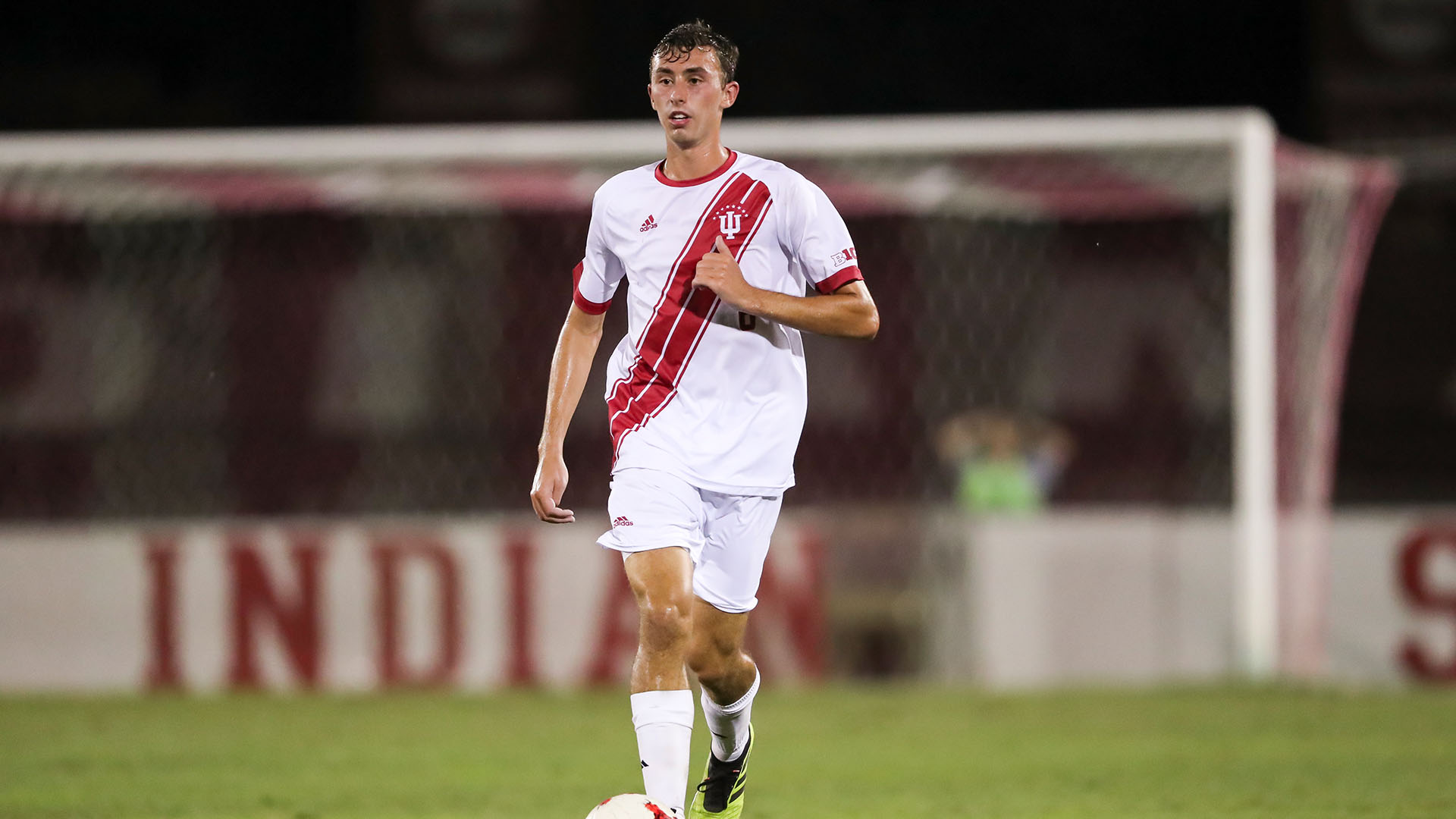 Four players are set to leave men's Division I soccer early and enter the 2020 MLS Draft.

Raposo recently finished his sophomore season with the Orange, where he set career highs in goals (15) and tied his career high in assists (7). The Onatrio, Canada native earned All-ACC honors both seasons, tabbed to the All-Freshman Team in 2018 and First Team in 2019. It marks the sixth straight season a Syracuse player has signed a Generation adidas contract.

ACC Offensive Player of the Year in 2019, Robbie Robinson leaves Clemson after his junior season. He scored 18 goals during a tremendous campaign for the Tigers, earning First Team Best XI honors from TopDrawerSoccer and a First-Team All-America nod from the NSCAA. In his three seasons at Clemson, he scored 24 goals and added 10 assists.

“We are proud of Robbie’s accomplishments in the context of our team’s success this year," Clemson head coach Mike Noonan said in a statement. "His journey at Clemson is a fantastic success story. Like with many of our athletes, when the opportunity presents itself to proceed to the professional level, we do our best to advise and assist in this process. If Robbie continues his current progression, I expect he will have a very successful professional career. We wish him well!”

Three of the four players to sign a Generation adidas contract hail from the ACC, with junior defender Henry Kessler rounding out the trio. The 6-foot-4 central defender from New York played in 24 games this season for Virginia, leading the program to an ACC tournament title and the national championship game. During the 2019 campaign, UVA had the best defense in the country, conceding 13 goals and securing 15 shutouts

Kessler wraps up his college career with 52 games in three seasons.

He will be eligible for the 2020 @MLS SuperDraft! #GoHoos

Rounding out the underclassmen is sophomore center back Jack Maher, who leaves Indiana after two tremendous seasons with the Hoosiers. The St. Louis-area native was the Big Ten Defensive Player of the Year in 2019, a season on from earning the Freshman of the Year nod from the conference.

Playing in 46 games in two seasons, Maher backstopped one of the nation's best defenses as a freshman in 2018. The Hoosiers conceded just 13 goals and secured 15 shutouts on the way to a College Cup appearance.

MLS also announced the signings of Dylan Nealis (Georgetown) and Tanner Beason (Stanford) to pre-draft senior contracts. The draft is set to take place on January 9 via conference call.