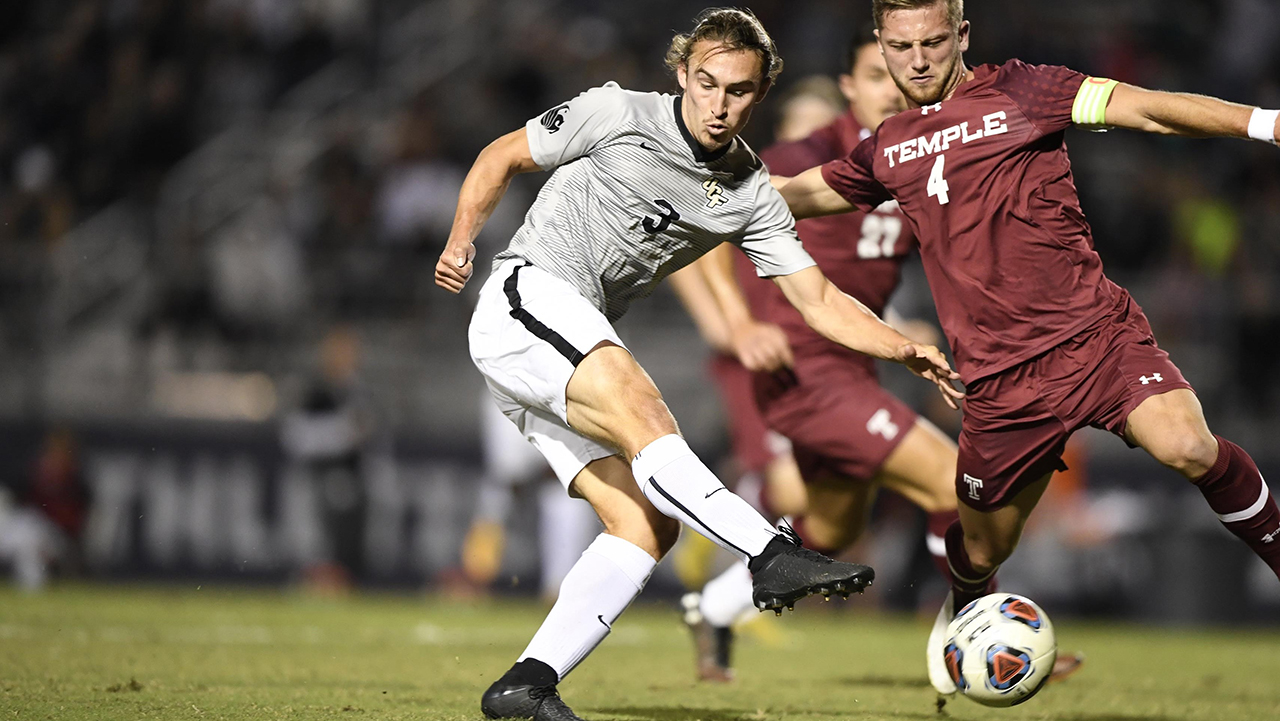 This year, instead of the traditional MLS Combine, the league has decided to host a player showcase game in conjunction with the College Cup.

Another tweak to the format is players can play while also retaining eligibility; no Generation adidas offers have been extended or signed, allowing underclassmen to compete in the game and then decide to return to school if an offer doesn't materialize.

The Athletic's Sam Stejskal tweeted out the roster for this year's showcase, which obviously excludes players from Wake Forest, Georgetown, Virginia and Stanford.

See which players are heading to Cary.