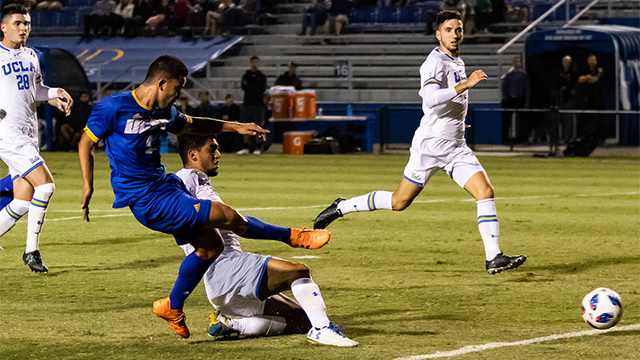 The men’s Division I college season is in the books, with conference play beginning to take over the slate.

Opportunity knocks for the underclassmen that are hoping to earn looks from Major League Soccer, with the potential of a Generation adidas hovering over them as the season plays out. While it’s unclear the direction MLS will proceed in, it’s safe to assume that at this point, a small GA class will be signed to add attacking pieces to the draft.

And just who might those players be? There remains a decent amount of intriguing talent that could build a case. Here’s a look at 10 contenders for January.