NWSL Challenge Cup: Rookies in Round 2 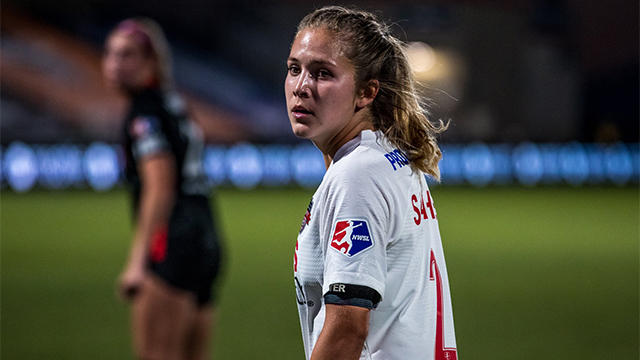 Two more matchdays are in the books at the NWSL Challenge Cup, as four clashes took place over the holiday weekend.

The North Carolina Courage continued to dominate, with a third straight win at the Challenge Cup, defeating Chicago Red Stars by a 1-0 score. The Houston Dash won against, defeating OL Reign by a 1-0 score on the Fourth of July.

New rookies continued to battle for a role on the field in Utah, with no appearances by first-year players for the Courage, Dash, Red Stars and Reign during the most recent round of games.

But the rookies on the field did make the most of their chances.