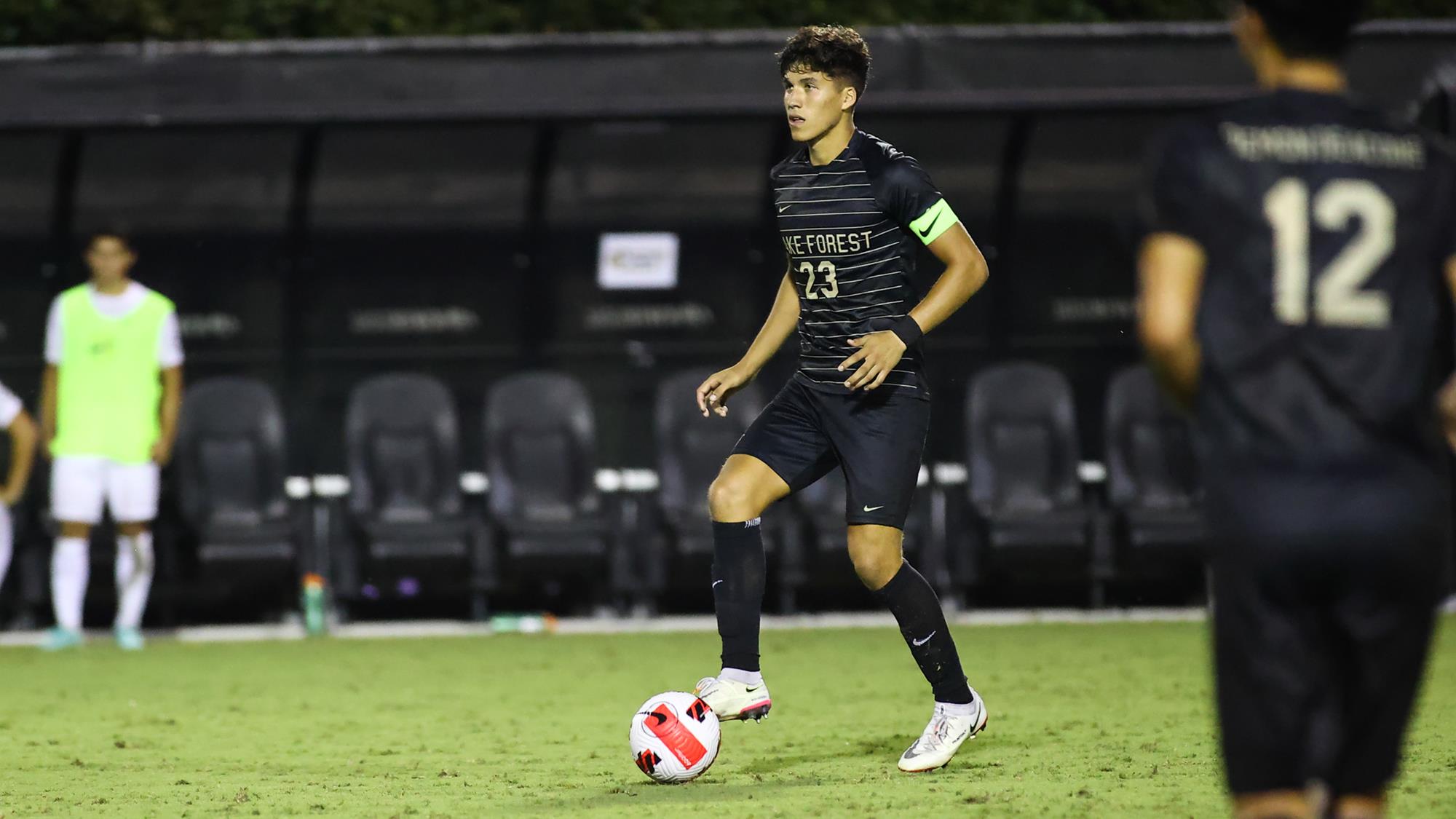 “We are really excited to welcome back Nico, JJ, and Kwaku to the Club and sign them to Homegrown contracts," NYCFC Sporting Director David Lee said in a statement. "While we intend for them to play a significant role for our newly created NYCFC II team, this gives us the flexibility for them to be available on our MLS roster as well. Over the years we have seen them grow and develop, and all display the professionalism both on-and-off the pitch which we believe gives them the best opportunity to continue to improve. They have already been important players for our Academy and played pivotal roles in the Development Academy National Championships."

Benalcazar, a center back for Wake Forest the past three seasons, played in 54 games in three seasons for the Demon Deacons. He was part of the NYCFC Academy squad that won the 2018 DA championship, and the 2019 edition, though he missed the 2019 title game due to injury. He made 100 appearances for the Academy.

“I am excited for the opportunity to be a part of this new adventure," Benalcazar said in a press release. "I enjoyed my time at the Academy and want to replicate the same success. This Club has given me everything I need to succeed and take the next step of playing at this level, I look forward to paying back the belief that they have in me.”

“Returning to the Club where I experienced such wonderful memories it was a no brainer for me," he said in a press release. "I look forward to continuing my development here and feel this is the perfect place for me to continue to grow and progress in my career. I look forward to creating more memories with this Club and hoping to play a part in bringing the team success in the first season.”

Rounding out the signings is Owusu, a central defender originally from Ghana. The defender joined the academy in 2016, also featuring in the Development Academy final in 2018.

“I am really excited for the next chapter in NYCFC history," Owusu said. "I have been around this Club for a long time and it means a lot to me as they have always had my development and best interests at heart. I am really excited to be working with the coaching staff and the Club who have always provided me with the right tools to grow as a player and as a person. I hope to continue the success of the Club and maybe even add more trophies to the cabinet."