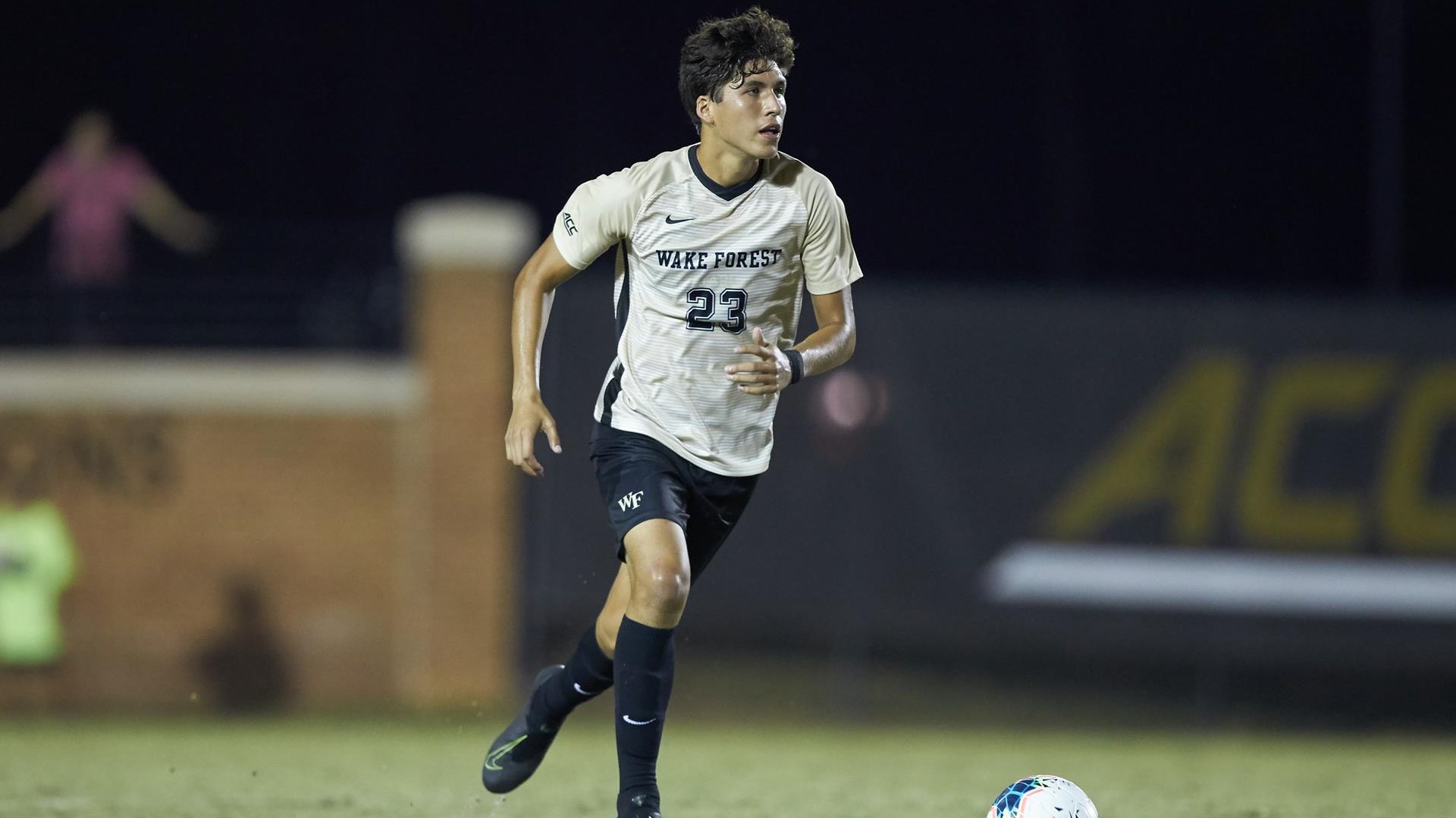 The lack of a college season not only threw a wrench in the plan for players looking to make an entry to MLS via the draft.

Players that came through club soccer via an MLS Academy are also in the mix to consider a Homegrown offer from their MLS club. And without any data or body of work to judge – not to mention the chance to return for a spring season – it makes it an even trickier proposition than normal.

Of course, Homegrown player rights can also be traded. So a new team such as Austin FC could go out and bring in a player for one of its supplementary roster spots, a youngish, cheaper play with potential and upside from the college ranks to roll the dice on. With an academy unlikely to bear fruit for several years, it could make sense for the expansion franchise.

So which players currently in the college ranks would be worth an offer? Below are some of the candidates. Most didn’t play in 2020, although some did.