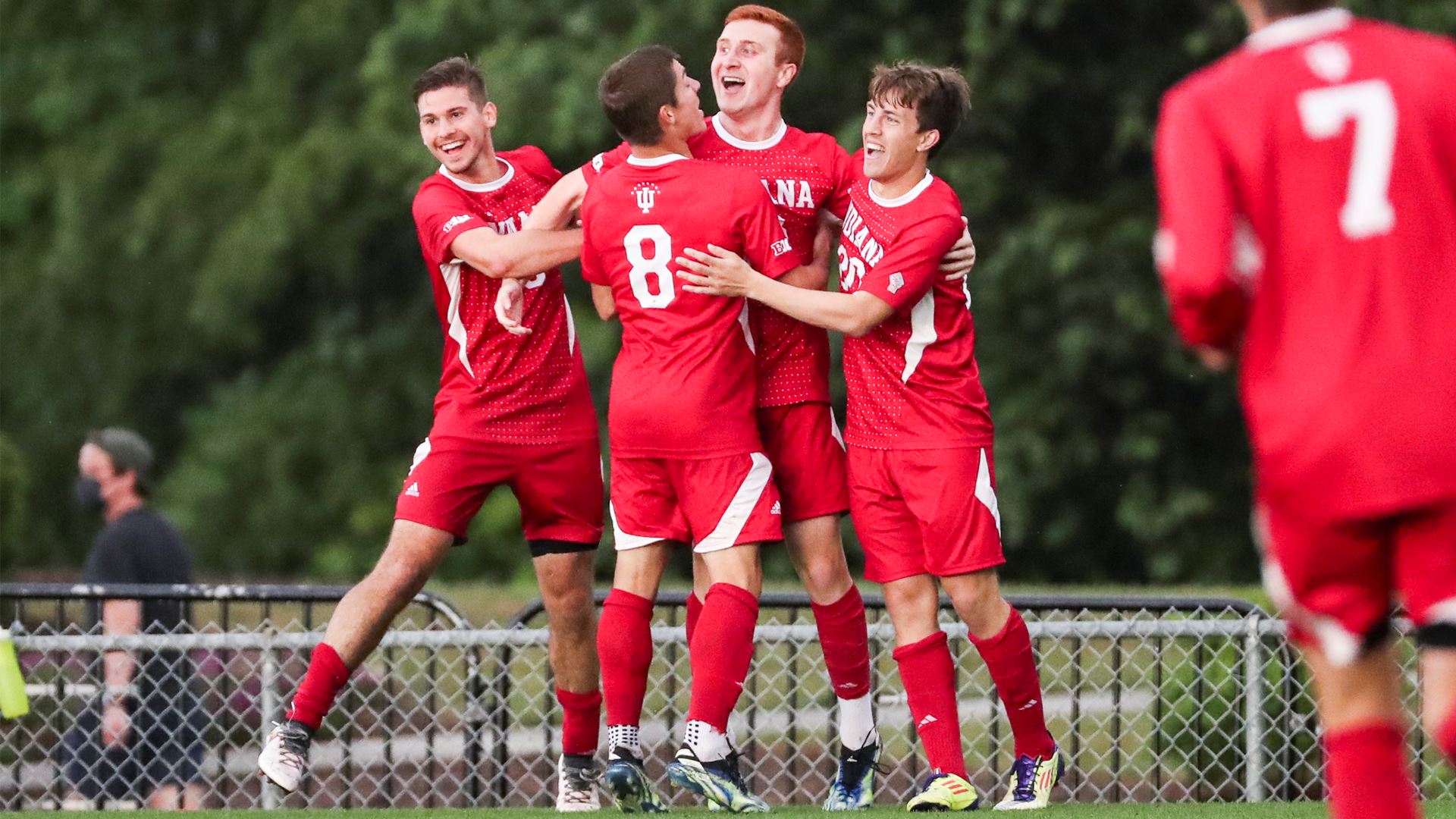 The men’s Division I College Cup begins on Friday, with both games broadcast on ESPNU. Preview both games below.

Both are set for Friday, May 14 in North Carolina.

Home cooking has been working for the Tar Heels, which has rattled off two straight wins against top opponents in the tournament after surviving a shootout with Charlotte. Both programs in this one follow similar formulas: limit chances in front of their own goal, looking to control the game for stretches and capitalize on opportunities when they arise. Head coach Chris Grassie, who won national titles at Division II side University of Charleston, has worked his magic within four seasons after returning to Marshall, where his career began as a graduate assistant and assistant coach. His team’s effectiveness and ability to keep Clemson and Georgetown’s attacks at bay were both impressive in the past two rounds.

North Carolina will need to keep an eye on Vitor Dias and Max Schnider, who anchored the team’s midfield, while Milo Yosef and Jamil Roberts show a knack for popping up and providing danger in front of goal. Joseph Pickering’s been a valuable addition to the Tar Heels, really growing into his ability to lead the team’s back line as the tournament has progressed. Alec Smir is a top caliber goalkeeper, while Fillipo Zattarin can also help snuff out attacks Giovanni Montesdeoca is likely to attract most of the defensive attention from Marshall, leaving other contributors such as Jonathan Jimenez, Alex Rose or Santiago Herrera in position to score or create goals.

Similar to the other side of the bracket, a storied program meets with a College Cup newcomer as the two conference powers are set to duke it out. The Panthers probably hold the age as favorites. During the tournament, they’ve scored 13 goals and conceded just once; there is balance all over the field, whether the wing play of Bertin Jacquesson or Alexander Dexter, the stoutness and quality of the spine with Bryce Washington, Jackson Walti, Valentin Noel or Veljko Petkovic. Nico Campuzano can make game-changing saves after transferring in from Portland. Head coach Jay Vidovich has a shot at his first national championship since winning in 2008 with Wake Forest.

Indiana provide a significant test, of course. Todd Yeagley’s side is as air-tight as ever, showing real defensive nous to see off the aerial bombardment of Seton Hall in the quarterfinals. The central defenders are perhaps a touch green, with freshman Joseph Maher partnering with Daniel Munie. That doesn’t mean that they aren’t without quality, of course. Goalkeeper Roman Celentano has shown pro upside in his second season of competitive action between the posts, continuing the traditions of past IU shot-stoppers. Perhaps the biggest question is how the attack clicks. There is no shortage of options or quality, but if this turns into a high-scoring affair (which seems unlikely), the Hoosiers will have to step up. Victor Bezerra is likely to draw the intrigue and interest of Washington, and a few other defenders. If he’s occupying Pitt’s back line, that means someone else may needs to step up – be it Thomas Warr, Ryan Wittenbrink, or perhaps one of the wide players in Herbert Endeley or Maouloune Goumballe.