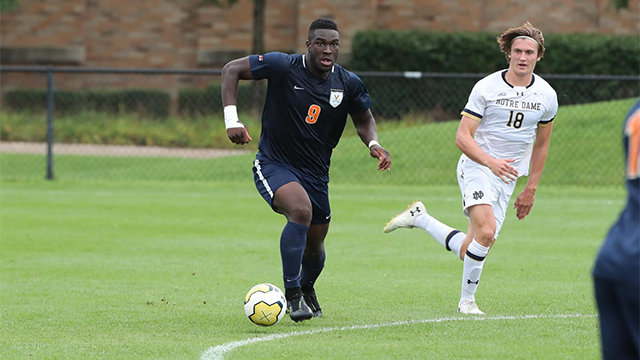 From an expiring CBA to postseason movement, there is still plenty of uncertainty when looking at the 2020 MLS Draft.

A report this week from the Soccer Wire hinted at the potential of underclassmen being involved in a mini-combine around the College Cup. That would obviously take place in lieu of the Generation adidas program, as it would allow players the chance to go on a de facto tryout without sacrificing their eligibility.

Given that MLS seems to have more misses than hits when it comes to signing GA players – although obviously not every player is going to hit – it does make sense to give both the teams and players a bit of a different avenue when it comes to assessing a player’s pro potential.

So which underclassmen have built a case this season? The presence of several talented players with ties to MLS academies shallows the pool, but there are still some intriguing players out there.