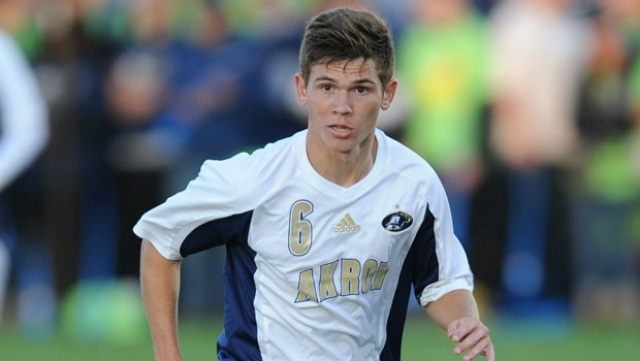 As the MLS SuperDraft draws closer and closer, college coaches across the country are waiting to see who can resist the lure of turning pro, and who is going to return to campus for the fall 2013 season.

Neither signing came as a big surprise, as both Zardes and Trapp were both well-known quantities in the college game. But FC Dallas also go in on the act, snapping up the signature of South Carolina forward Bradlee Baladez who was set to be a senior next fall. 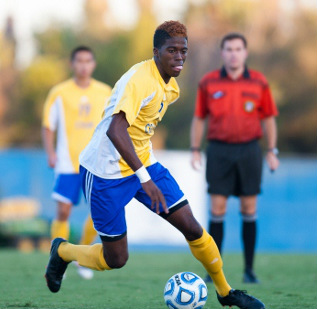 While signing Home Grown deals with MLS is one route out of college, for those players not involved in MLS Academies during their formative years, Generation adidas offers another path to the pros.

A few more players are likely to join those ranks, but an official announcement of all GA signings is expected prior to the start of the 2013 MLS Combine on January 11.

Four-year seniors who recently wrapped up their playing careers are also signing Home Grown deals instead of entering the MLS Draft process.

New England Revolution announced the signing of Akron midfielder Scott Caldwell, who put in four solid years under Caleb Porter out in Ohio, and scored the game-winning goal in the 2010 National Championship.

Maryland defender London Woodberry (FC Dallas Academy) is also in the sights of his hometown club.

Turning pro isn’t for everyone, however. Georgetown’s Steve Neumann told TopDrawerSoccer.com that he’d be staying put for his senior year, while Maryland confirmed the return of Hermann Trophy finalist Patrick Mullins, who received an offer from MLS for a GA contract.

Also turning down a concrete offer to turn pro was Duke center back Sebastien Ibeagha. The Houston Dynamo Academy product expressed a desire to return to school to finish his degree and play out his fourth year of eligibility.