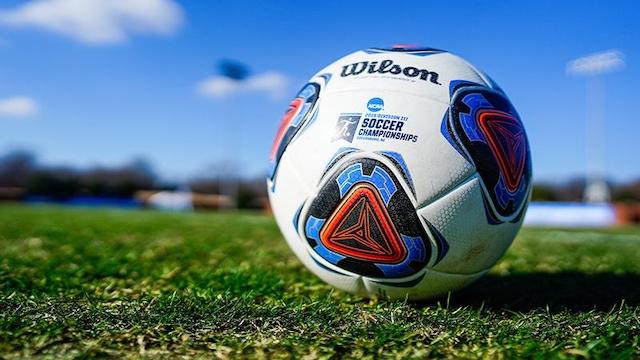 The schedule for college soccer for the spring is starting to take shape. This week, the coaches of Division I put forth recommendations for dates for the spring season to the Division I Board of Directors. The Board is schedule to vote to approve the dates on Sept. 16.

Under the recommended dates, the start of practice for each program would be left up to the decision for each school. The first date for games would be February 3 and the regular season would conclude on April 24.

The NCAA Tournament would start on April 30 and the Championship would be held between May 13-17.

Both the men’s and women’s soccer championships are expected to be held between May 13-May 17, 2021 based on the most recent recommendations. The NCAA Board of Directors is scheduled to vote on the new bracket size and tournament dates on Friday, Sept. 11.

A source also told TopDrawerSoccer that there has been some discussion about including the results of the fall season into consideration for the spring. In effect, this could be a trial run for the two-semester model that college soccer has been pushing toward for the last decade. While those are in discussion, there has been no confirmation from NCAA on that front.

The U.S. has already qualified for the U20 World Cup with a roster that featured almost exclusively college soccer players. If that event went forward with the same timeline, many of the top programs would be missing their best players for the preseason training sessions, as USA is considered one of the favorites to win the event.

Recommended 2021 dates to be presented to Division I Board of Directors: