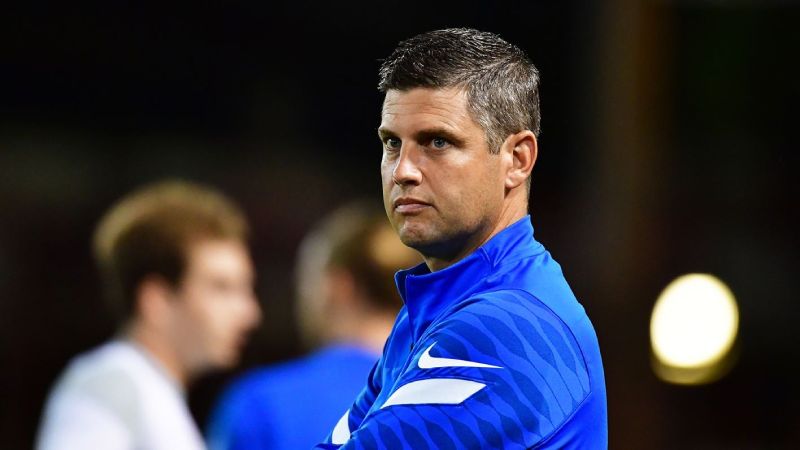 Saint Louis coach Kevin Kalish has a tough task this fall. After a 2021 season in which his Bilikens side made a solid NCAA Tournament run, his team was gutted — with eight players inking pro contracts.

His response was emphatic. As well as drawing nine top recruits, the fifth-year head coach picked up five impact transfers, the kind of coup that can prepare a squad for another run.

Kalish wasn’t the only coach to announce a class this week. Three other programs unveiled newcomers, groups that appear capable of providing an injection of quality. Here’s a rundown of recruiting news this week.