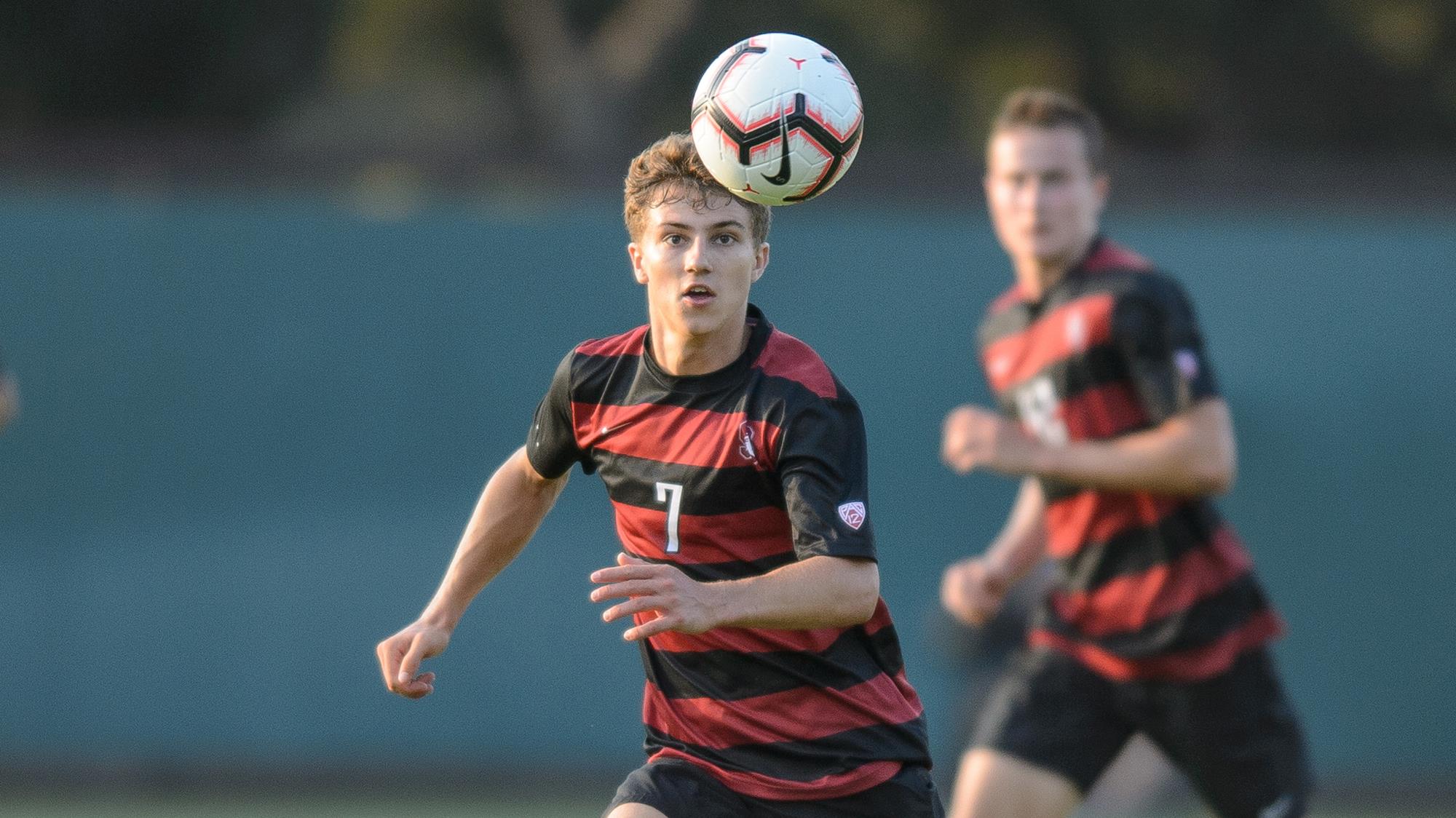 Stanford senior Will Richmond has signed a Homegrown contract with the San Jose Earthquakes, it was announced on Monday.

A two-time Pac-12 champion, Richmond made 72 appearances in four seasons with the Cardinal, starting in 49 matches. He scored 10 goals and 11 assists during his time in Palo Alto.

“Will is a player we’ve kept our eye on for several years and we’re happy with the strides he’s made in college,” Earthquakes General Manager Chris Leitch said in a press release. “We’re confident he would have been selected very early in the upcoming MLS SuperDraft and we’re excited to help him transition to the pro game in 2022.”

Richmond played for the Quakes Academy from 2016 through 2018, before he joined the Pac-12 program in the fall of 2018. Back in 2017, he was named to the TDS Best XI at the Generation adidas Cup. Prior to joining the Quakes he also played for NorCal powers Ballistic United and De Anza Force.

"When Will came to Stanford, his goals were to have a stellar career, graduate, and then sign for his childhood club," Knowles Family Director of Men's Soccer Jeremy Gunn said in a press release. "It would appear he has checked the boxes! Will has been an ever present contributor over his collegiate career, and has enough ability to make an impact as he moves onto his next challenge. We are excited to cheer him on and follow his exciting journey moving forward."