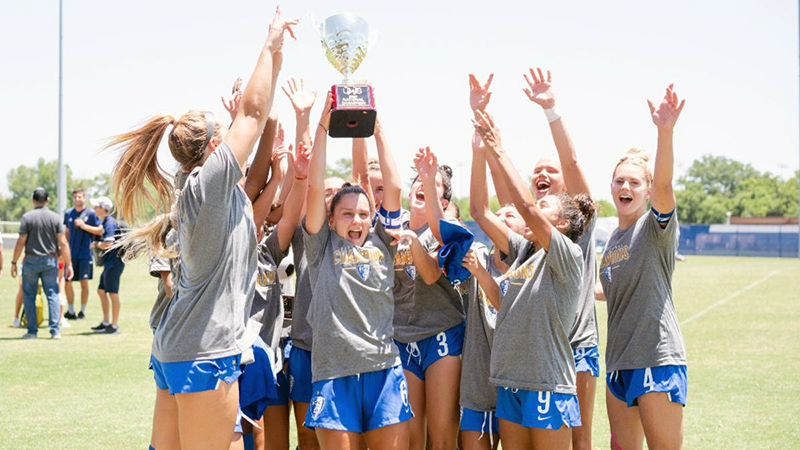 As August creeps closer and closer, preseason is just around the corner in Division I women's soccer.

But there was unfinished business for some of the stars set to take the field in the fall. The United Women's Soccer league crowned a champion over the weekend, as the summer league's season came to a close in Round Rock, Texas on Sunday.

The triumph marked the Heat's second national championship in league history, as they won the inaugural title in 2016.