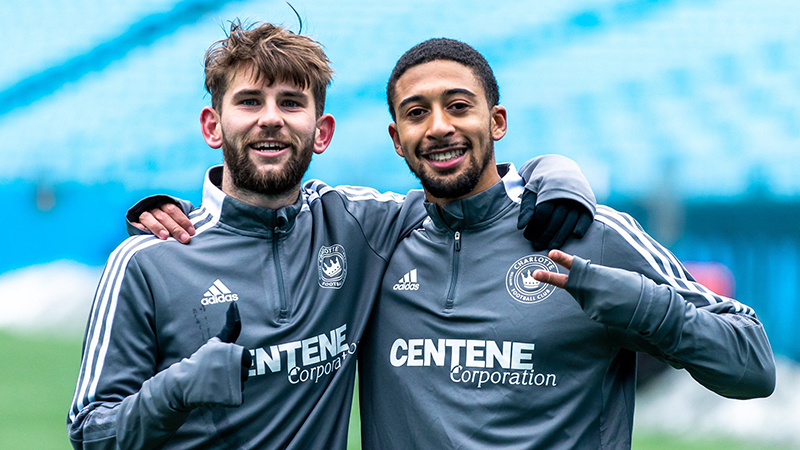 Since the end of the 2021 MLS regular season, more than 30 Homegrown players have signed with franchises around the country.

Some are precocious young teenagers, signing after a stint with a USL team or earmarked as a longer-term development product. Others are battle-hardened college standouts, having played three or four years of NCAA titles.

The launch of the new MLS Next Pro league has added an impetus for teams to build out rosters with younger, cheaper domestic players. Some are simply going to be reserve team fillers, while others offer higher upsides as potential MLS stars or players that can move abroad later on in their career.

In the coming days, TDS will run the rule over each Homegrown signing, highlighting strengths, weaknesses and gauging long-term prospects.