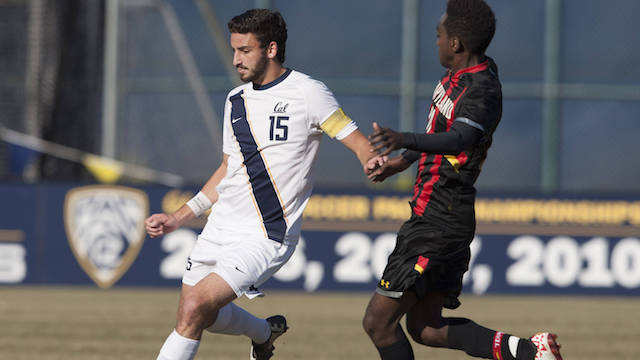 At its core, Signing Day is about fit.

Elite boys players have more options than ever to leap at pro contracts before ever setting foot on campus. It’s still more likely than not that a highly ranked IMG Top 150 player takes the scholarship first, at least for a few years, but the ground is shifting underfoot. Given the strides the game’s taken here on the youth level in the last five years alone, no one’s quite certain what to expect in another five.

In any case, the fit between player and program is the thing. At the root, players are looking for a Tetris-like mesh where skill level matches up with the aptitude of the particular coaching staff. The more a player can find his niche and grow at the college level, the more enticing his prospects at the next level.

And certain programs do better than others in certain areas.

Over the years, a handful of national programs developed reputations as the most competent developers in certain areas. Some focus on position, some on player style. But the relative job security afforded to most men’s college coaches means they have a unique opportunity to develop niches in certain development frameworks over a period of years.

Today, we’re looking at those frameworks.

Every college program is good at something, but these five in particular are leading lights in these positional areas. If you’re a player with these skill sets, the following programs are probably hand-in-glove fits on some level.