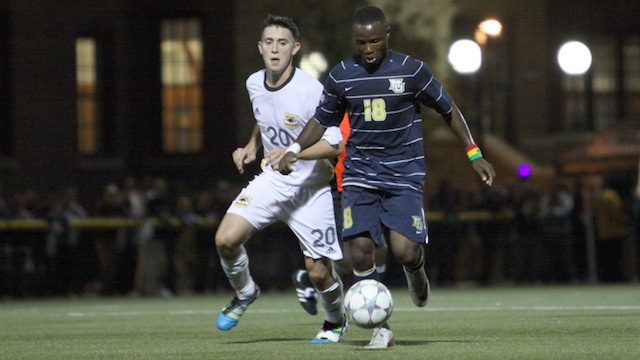 The grand opening of the men’s college season always begins with at least a moderate glance forward. Where that takes on particular interest is in possible MLS Generation adidas players lurking in the margins of the college game’s expansive landscape. There are the names we know: Cristian Roldan, Cyle Larin, Joshua Yaro among them.

But what about the dark horses?

F C. Nortey, Marquette: MLS may not be knocking down Nortey’s door yet, but the league has a deep history with players like him. The incendiary junior forward is in the Schillo Tshuma/Kekuta Manneh mold, and his light feet and blistering pace give him an immediate boost on scouting reports. For Marquette, Nortey has some license both to swing wide or take on defenders one-on-one in between the center backs, and he was productive in that role as a sophomore. The knock on him is a familiar one - his strength on possession could be a weak point, and his 150-pound frame might not stand up to the abuse of a brusque league. But if given wiggle room, Nortey should be able to thrive at the next level.