Six freshmen off the mark in women’s soccer 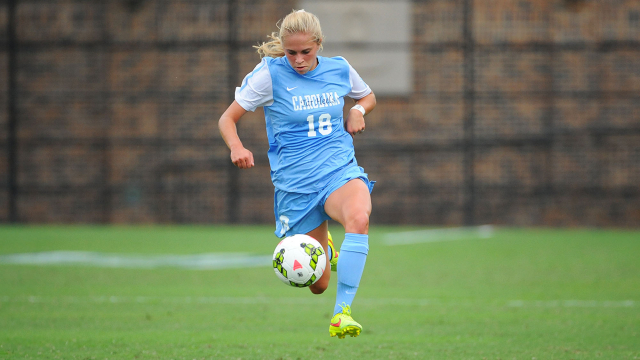 The women’s season enters its fourth weekend of action this week, which gives us enough time to assess some pleasant surprises in women’s college soccer thus far. These grouping of freshmen wasted little time getting off the mark with strong starts to their initial college campaigns.

F Alani Johnson, Virginia Tech: No team in the ACC is off to a hotter start than the 7-0-0 Hokies, and no freshman in the conference has looked quite as capable in the attacking third as Johnson. The Richmond Kickers product, who was named the TopDrawerSoccer.com High School Player of the Week as recently as April, filled the role of the super-sub in Virginia Tech’s first seven games, and she leads the team with two assists and four goals on a mere eight shots. She hasn’t yet started a game, but her quickness and deadly accuracy have made her one of the most deadly bench options in the country.