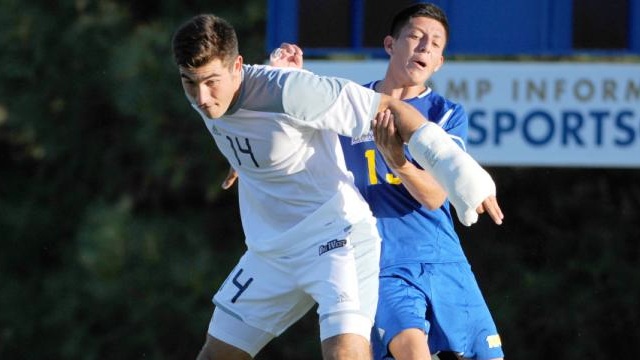 In a mad flurry of action that only took about 30 minutes to complete, the MLS SuperDraft wrapped up its final two rounds on Tuesday. Inevitably, there were a handful of highly rated players who were passed over in the course of the draft’s 84 picks.

This is a listing of six un-drafted players ranked in the top 50 of the final 2015 TopDrawerSoccer.com Big Board. For MLS teams looking to scour the waiver wire for post-draft steals, the conversation should start here.

Before the draft started, MLS signed 12 college seniors to contracts. Del Campo was among them. By the end of the draft, Del Campo was the only one of them who wasn’t drafted, a shocking turn of events. A report from Ives Galarcep claimed senior contracts are voidable if the player isn’t drafted, meaning Del Campo is now free of any nascent ties to the league. The highest-ranked un-drafted player on the TopDrawerSoccer.com Big Board, Del Campo was reportedly offered deals with Tijuana in Mexico and Saprissa in Costa Rica, both of which he turned down to “sign” with MLS. With that now dissolved, the pro-level defender has some heady decisions to make. If an MLS club knocked on his door this off-season, would he even listen?