Six U23 WNT players to watch in Portland 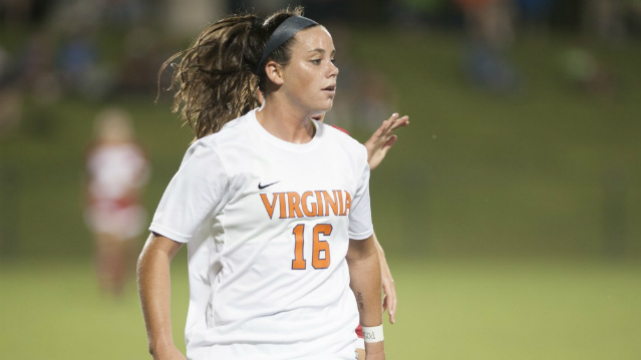 No matter the age group, any U.S. call-up is a big deal for an individual player.

The stakes are notable for the U23 WNT. While there is no youth competition to prepare for, the age group marks the final opportunity to compete for the United States barring a full team call-up.

The U23s are heading back into action this weekend, heading to the Portland Thorns Invitational. Head coach B.J. Snow has named a 24-player roster, comprised entirely of college players – notable due to the fact that past camps have included club players.

Obviously, the camp is big for everyone on the roster, as a chance to impress Snow is a big opportunity in his role with U.S. Soccer. College is a final springboard, though the weeklong training sessions and exhibitions matches are a huge chance.

However, here are six names to know that earned a call.