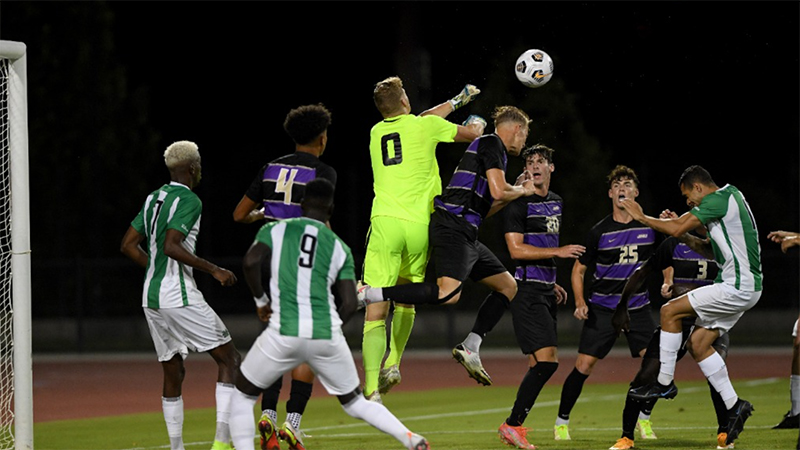 The Sun Belt Conference has announced its return to men’s college soccer with a 9-team league that includes some of the top programs in the nation, Commissioner Keith Gill announced at a news conference Wednesday.

James Madison, Marshall, and Old Dominion are all new members of the conference, while Coastal Carolina, Georgia Southern, and Georgia State all remain from the original league. Gill also worked to bring in three affiliate members: Kentucky, West Virginia, and South Carolina.

“These elite programs will lend instant credibility and help establish the Sun Belt as one of the nation’s premier men’s collegiate soccer conferences,” Gill said.

The conference will feature some notable talent. All nine squads have combined for a total of 100 NCAA tournament appearances, with South Carolina being one of 24 colleges to clinch at least 20 tournament berths.

The teams have enjoyed some recent success, too. Three conference members were ranked at the end of the 2021 season, tied with the Big Ten for the second-highest number of top-25 sides. Meanwhile, Marshall became the first unseeded team in 15 years to win a national championship.

The announcement provides a slew of opportunities for Sun Belt members, Gill said. As well as the increase in publicity, it’s now likely that the Sun Belt will have at least one at-large bid to the NCAA Tournament, which Gill hopes will raise the level of competition.

“Top to bottom, this is the most competitive conference I've ever been a part of,” Old Dominion coach Alan Dawson said.

Some coaches hope that conference members will reap the rewards from a recruiting standpoint, as a bigger, more competitive conference might attract top names from around the nation.

“There’s definitely going to be that increased exposure, and everyone is going to know who you are,” James Madison coach Paul Zazenski said.

Conference play will open September 17, and run through early November — with a tournament to follow.

And for the other Division I programs — those outside the Sun Belt — clinching an NCAA tournament berth might have just gotten a little bit tougher.