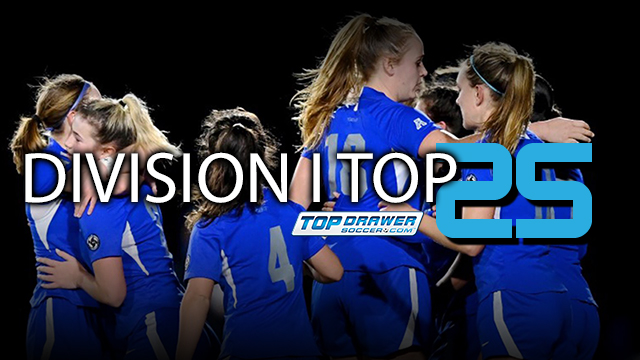 Last week featured the return of competitive games for the men's and women's Division I soccer season.

The march towards a College Cup in May is going to be a precarious one, as last week featured several canceled matches.

Top programs were in action from both men's and women's soccer; UCLA played its first game since the 2019 College Cup, defeating Pepperdine by a 3-0 score in Malibu. BYU looked sharp in a matchup against Pac-12 foes Utah, winning by a 5-1 score. Washington State returned to action with a close, 2-1 victory on the road at Seattle. American Athletic favorites Memphis debuted in style, beating UAB by a 3-0 score.

On the men's side of things, there was one notable upset among the Top 25 teams. UCF fell by a 1-0 score in its AAC opener against Tulsa in Orlando. Also in the conference, SMU took to the road and beat Memphis by a 2-0 score in Tennessee. In the Pacific Northwest, No. 16 Washington was in fine form, beating Gonzaga 3-0 on Sunday.

Major conferences like the Big 10, ACC, SEC and Big East resume or begin play in the coming weeks.