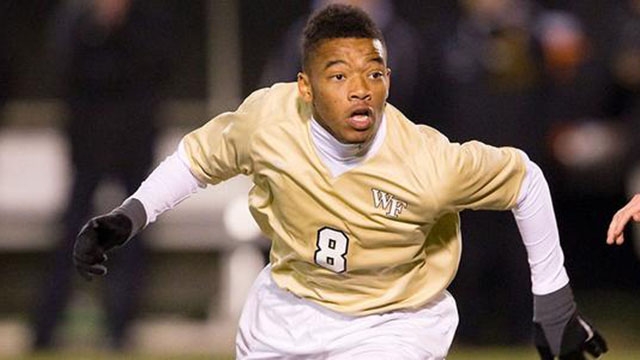 Wake Forest jumps to No. 2 following the big win against North Carolina on Tuesday. The Demon Deacons finish the regular season with games against Georgia State, No. 9 Notre Dame, Davidson, and No. 22 Louisville. The game at Louisville is the only road game left on the schedule.

Stanford remains in the No. 3 spot after wins over UCLA and San Diego State over the past week. The Cardinal is sitting on 13 points in Pac-12 play with five games left on the schedule.

Clemson moves into the No. 4 spot following a 1-0 win at Syracuse on Saturday. The Tigers are riding a five-game winning streak into the week. Clemson finishes the regular season with games against Georgia Southern, No. 15 Boston College, and NC State.

North Carolina rounds out the top five. The Tar Heels will look to bounce back for their first loss of the season on Tuesday with a road game against Campbell.