Ten most valuable picks from the MLS draft 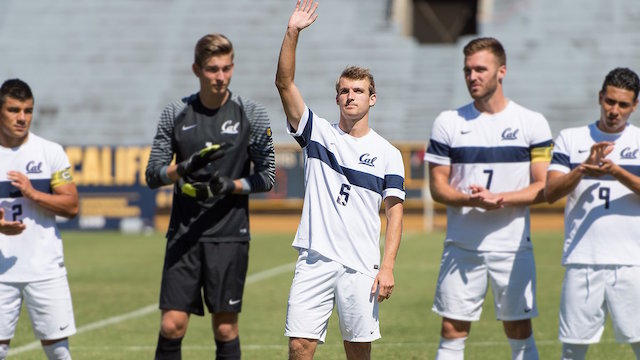 Beyond the first few picks, the MLS draft is a notorious crapshoot. Teams have gotten progressively savvier in not wasting those precious top three or five picks - there are fewer flameouts than ever there - but it’s still an opaque wilderness further down the chain.

But there are gems in the wild. And I think these MLS teams might’ve just found them in 2017.

As of Tuesday, the MLS SuperDraft is done and dusted, all four rounds now relegated to the heap of history. That means we can begin making some assessments on the best picks among them and perhaps those players taken who provide value above and beyond where they were drafted. This list of the top 10 in all four rounds does just that.

Pound for pound, these 10 picks were the smartest when weighed against everything else on the board at the time. Don’t be surprised to see at least a handful of these guys become regular MLS starters for years to come.