Three thoughts on the U23 MNT in Toulon 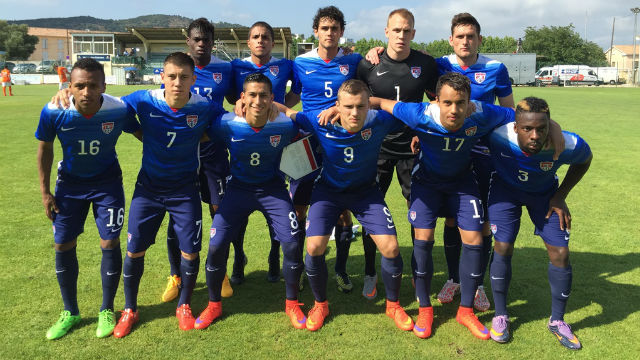 The U.S. Under 23 Men’s National Team wrapped up a two-week trip to France over the weekend, defeating England 2-1 with a pair of penalty kicks on Sunday in the third place game.

Overall, through five games in France, the United States posted a 3-2-0 record with performances that were all over the map. Part of that was due to the nature of the roster, as a number of players received call-ups despite their club status being less than ideal. The U.S. sandwiched a decent 3-1 win against Dutch side between paltry losses against France and Costa Rica, before wrapping up group play with a 1-0 defat of Qatar.

Needing fortune on the final day, a 4-0 French win against the Netherlands secured the U.S. a place in the third place game, where they defeated England.

Here are three things learned from the tournament.