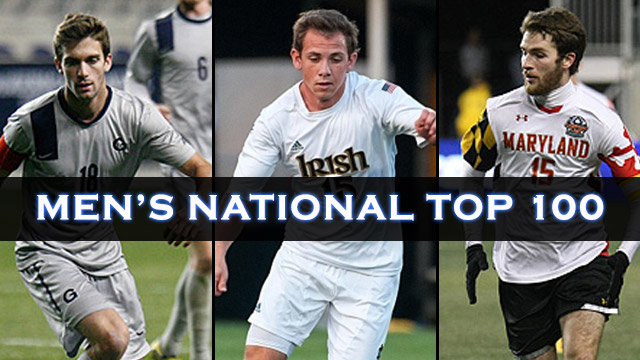 TopDrawerSoccer.com has announced its postseason national top 100 men’s college soccer player rankings for the 2013 season. Notre Dame star checks in at No. 1 after earning the TDS Player of the Year award earlier in the week.

The full catalog can be viewed here with a number of programs represented in the illustrious list.

As for the requirements for the list, only players in Division I were considered. The editorial and ranking staff at TopDrawerSoccer.com voted on the National Top 100 with the consensus being reflected in the publicly released list. Players are measured based on their merit from the previous season.

Freshmen were not considered in the national top 100 ranking. For the freshman list, which is headlined by Connecticut scoring sensation Cyle Larin, click here.