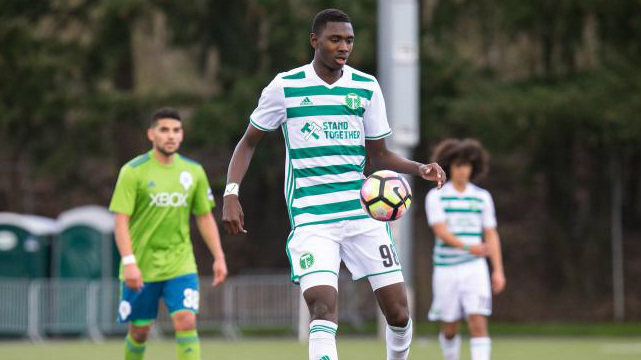 As MLS has continued to shape and evolve its ability to develop pro players, several franchises have launched reserve teams in the USL over the past few years.

The New York Red Bulls, Philadelphia Union and Toronto FC in particular have shown the initiative to not just field these teams, but sign players from this development path.

So which individuals might be next? Here are eight prospects that are signed to USL deals that might be next in line for a look in MLS.