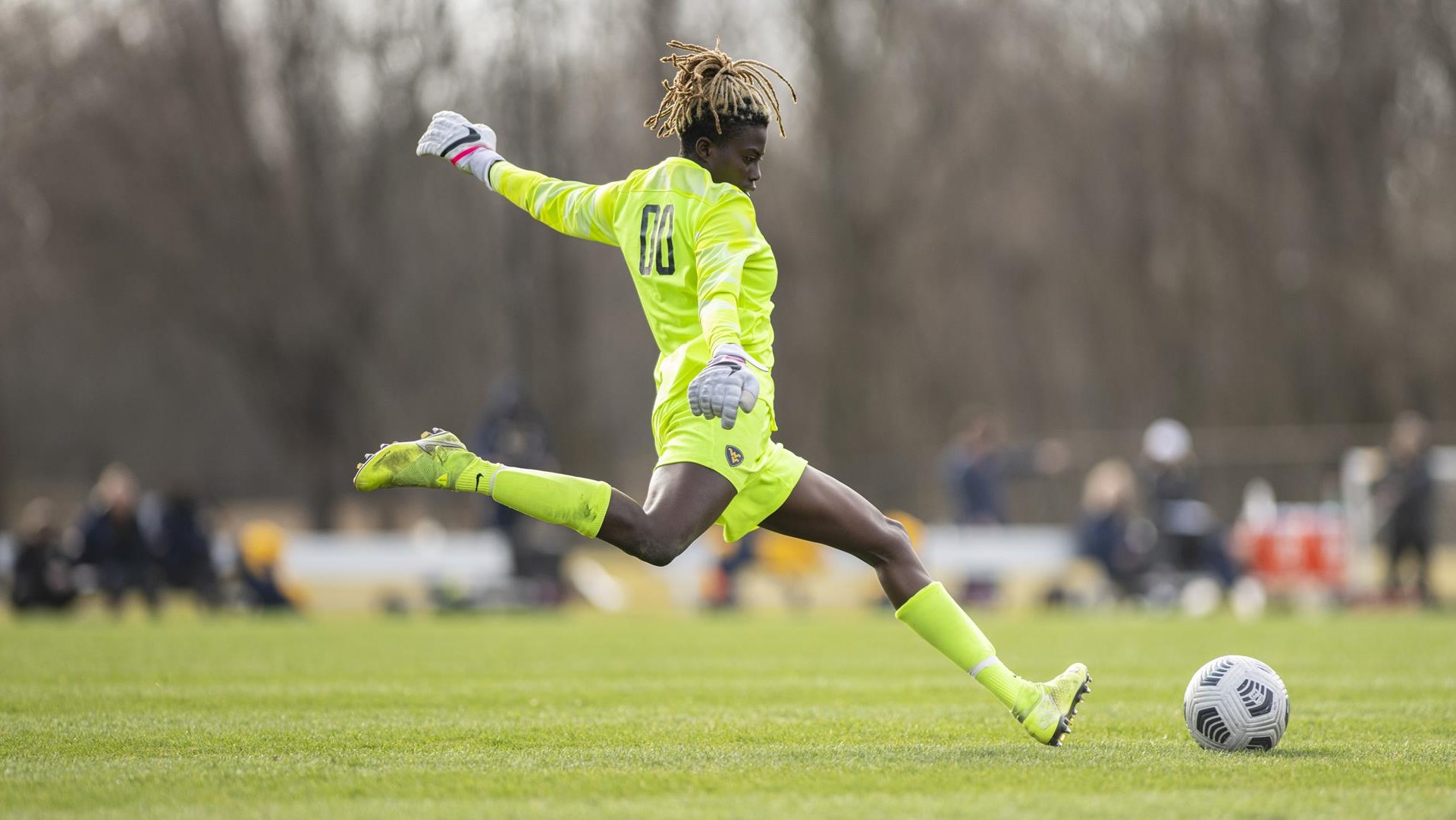 The women’s Division I season kicks off on Thursday. Don’t miss these five matches as the season begins.

After last year’s fall campaign was delayed, a normal schedule is expected to take place over the next few months, culminating with the College Cup in California this December.

The Aggies hit the road for a pair of big tests. First up is a matchup against Florida State. Does A&M have the attack ready to unlock the normally stout Seminoles? The goalkeeper situation is one of many to watch for FSU, as highly-regarded freshman Mia Justus will certainly push incumbent Christina Roque. Krikorian’s approach with the bench is another element. Jenna Nighswonger, Yujie Zhao and Jody Brown came in off the bench a great deal in the spring. Makhiya McDonald’s ability to cause danger in the final third will be put to the test as the Solar star makes her college debut for the SEC side.

A rematch of the Second Round of the spring NCAA tournament, UW makes a season-opening journey to Chapel Hill to face UNC and then Duke on Sunday. Summer Yates will be the name to watch for the visitors, as her attacking quality and ability to cause danger for a UNC defense that returns a lot of starters from the spring. On the other side, Rachel Jones will be a focal point for the Tar Heels, as Brianna Pinto left early to turn pro after the NWSL Draft. UNC’s depth is once again and asset, and how that is deployed here will be telling.

Colby Hale’s side will face two Top 10 ACC opponents (like Washington) on the opening weekend, with two shots at making a massive statement. A meeting between two defensively-organized teams, the Razorbacks brought several standout seniors for another, including Kayla McKeon and Parker Goins. Anna Podojil is one of the top chance creators in college soccer, and she’ll push Duke’s defense. Sophie Jones and her ability to play through pressure will be crucial, and she’ll likely look for Michelle Cooper, one of Duke’s newcomers expected to make a big impression.

After the two sides played twice in the spring portion of the 2020-21 season, the Cavaliers hit the road for Morgantown in the second game of the season. UVA’s attack, at least one paper, could be one of the nation’s best. With Alexa Spaanstra, Rebecca Jarrett and Lia Godfrey, the supply line should be ample for Diana Ordonez and Haley Hopkins. Jordan Brewster and goalkeeper Kayza Massey, two of the top players in their positions, will be tasked with slowing the ACC side. WVU has an attack to retool with the departure of Stefany Ferrer-VanGinkel, who signed professionally in Mexico. Alina Stahl could factor into that equation, though the Mountaineers look like the underdog here even at home.

The defending champions get a big Pac-12 test to open up the weekend against a Cal side that is going to be eager and hungry to make a splash early on. Angelina Anderson and Emily Smith anchor the Cal back line, and will get tasked with bringing Kelsey Turnbow and Isabella D’Aquila to a halt. Alexis Loera returns in defense for the Broncos as well, as they seek to defend the spring national championship. A big part of Cal’s path to success this season is getting the attack going, so this provides a high-quality opponent to try different things for the Pac-12 program.