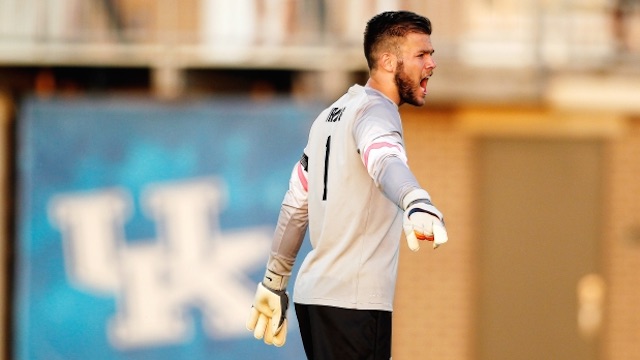 On a macro level, the first two rounds of the MLS SuperDraft provided few shocks. Even the Jack Harrison trade that moved him from the Chicago Fire to NYCFC via the No. 1 overall pick wasn’t much of a surprise, even if the method of his movement was.

That said, what’s a proper draft without a late round gem or two?

Late round steals are not particularly common in the MLS SuperDraft, and only one player - Colorado’s Dominique Badji - developed into a regular starter out of the final two rounds of last year’s draft as a rookie. But even by playing the long game, there is talent left on the board that wasn’t picked over in last week’s opening two rounds.

The final two rounds kick off Tuesday via teleconference. Here’s a look at the six of the best players left available.