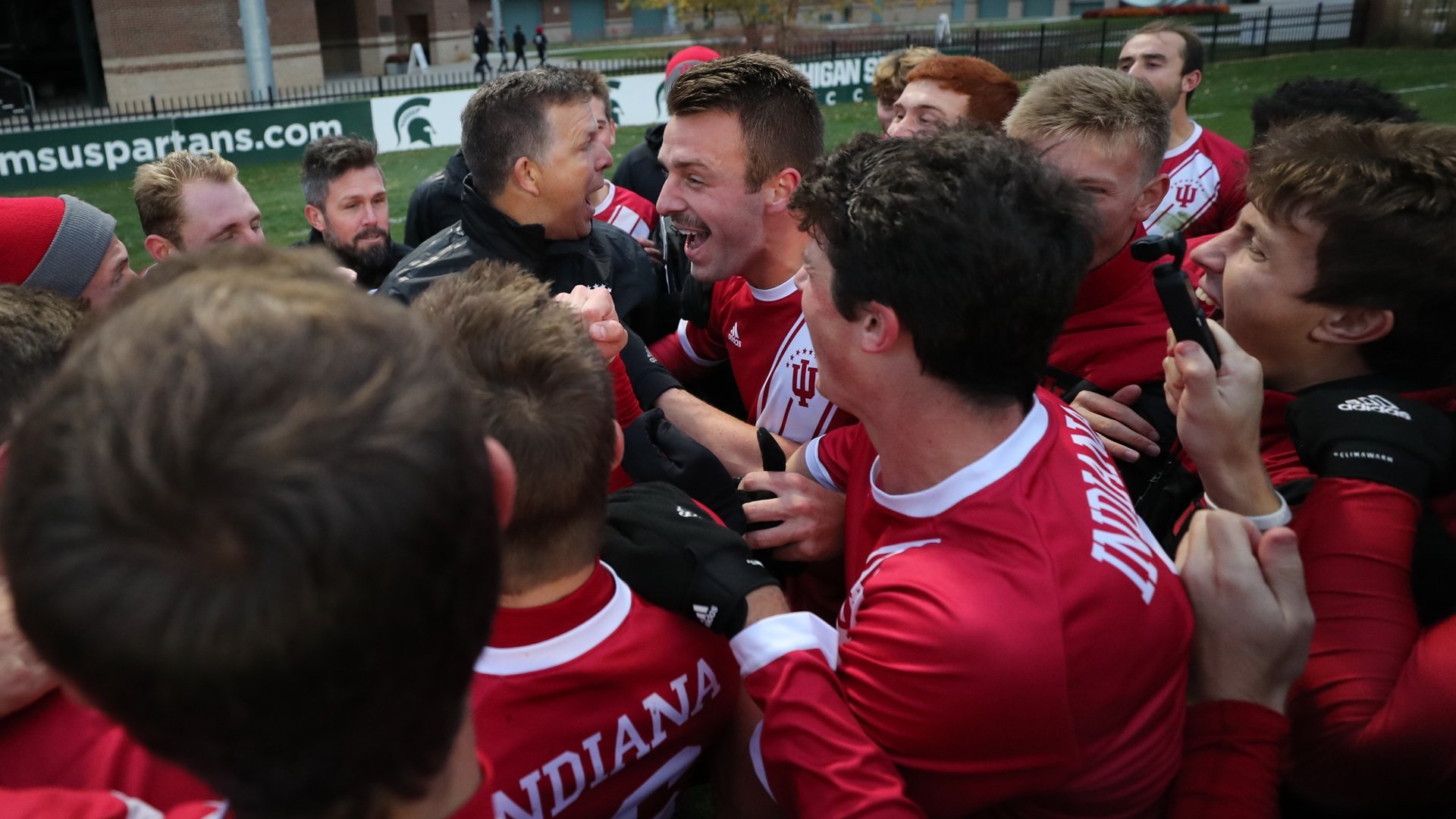 Ahead of the 2019 season, the Indiana men’s soccer program needed its freshman class to deliver in a big way.

Having lost all but one starter from the 2018 College Cup side, the class of 2019 stepped in and stepped up. By season’s end, six newcomers played significant minutes: Victor Bezerra, Aidan Morris, Joshua Penn, Maouloune Goumballe, Herbert Endeley and Roman Celentano were key contributors in the team that won the Big Ten regular season and tournament title.

This year, the IU recruiting class, which checked in at No. 1 in the most recent Recruiting Class Rankings, provides plenty of quality. But unlike the 2019 group, the stakes aren’t as high for the team.

“This particular year with the development of some players internally and the returning core intact, it’s now on who can fill some gaps,” head coach Todd Yeagley said in a conference call, “and a lot of it will be that we don’t have to have them ready, but it’s a bonus if they are.”

While the class was already highly regarded without transfers, the most recent additions have pushed the group into the No. 1 spot.

Center back Callum Stretch transferred in from Denver, and he’ll fill the boots of sophomore Jack Maher, who signed a Generation adidas contract and was drafted at No. 2 by Nashville SC. Stretch saw Indiana up close and personal last fall, as the Pioneers traveled to Bloomington, losing 2-1 in overtime in September.

“I think Callum, with his technical and tactical skillset is a really good partnership for Daniel Munie,” Yeagley said. “He’s got two years of eligibility, it allows us to bring along some of our young players and possibly have Daniel Munie play other positions, we feel like maybe Joey Maher is ahead of schedule or another player, we have some flexibility. And what a great kid, fits so much of what we’re about.”

And while the production of Morris, who signed a Homegrown contract with the Columbus Crew SC after winning Big Ten Freshman of the Year, will need to be replaced in midfield, Yeagley said they’ll have the luxury to bring in this group slowly.

“Two or three minimally in this class could impact some good minutes next year, and there’s always surprises with every group,” he said. “Every year we come in thinking that a player’s going to play significant minutes, he’s maybe a rotation or redshirts. We have guys that we think might redshirt and they come in and are playing 20 minutes, a half. We’ll let that play out.”

Perhaps most importantly, the 2020 newcomers feature players that potentially might stick around for the bulk of their eligibility. That’s an important element that can be overlooked in men’s Division I soccer, as top talent opts to move along early. But that doesn’t detract from the high impact that the 2020 Indiana class should make, whether it’s this year or later on.

[It’s a] great group of kids, and the other thing we see with this group is that we have to continue to offset the players that come in with one or two years of potential college before that [pro] opportunity might come around,” Yeagley said. “I think this group in particular will have of a long scope, which is also important to keep the culture of our program where we need it.”