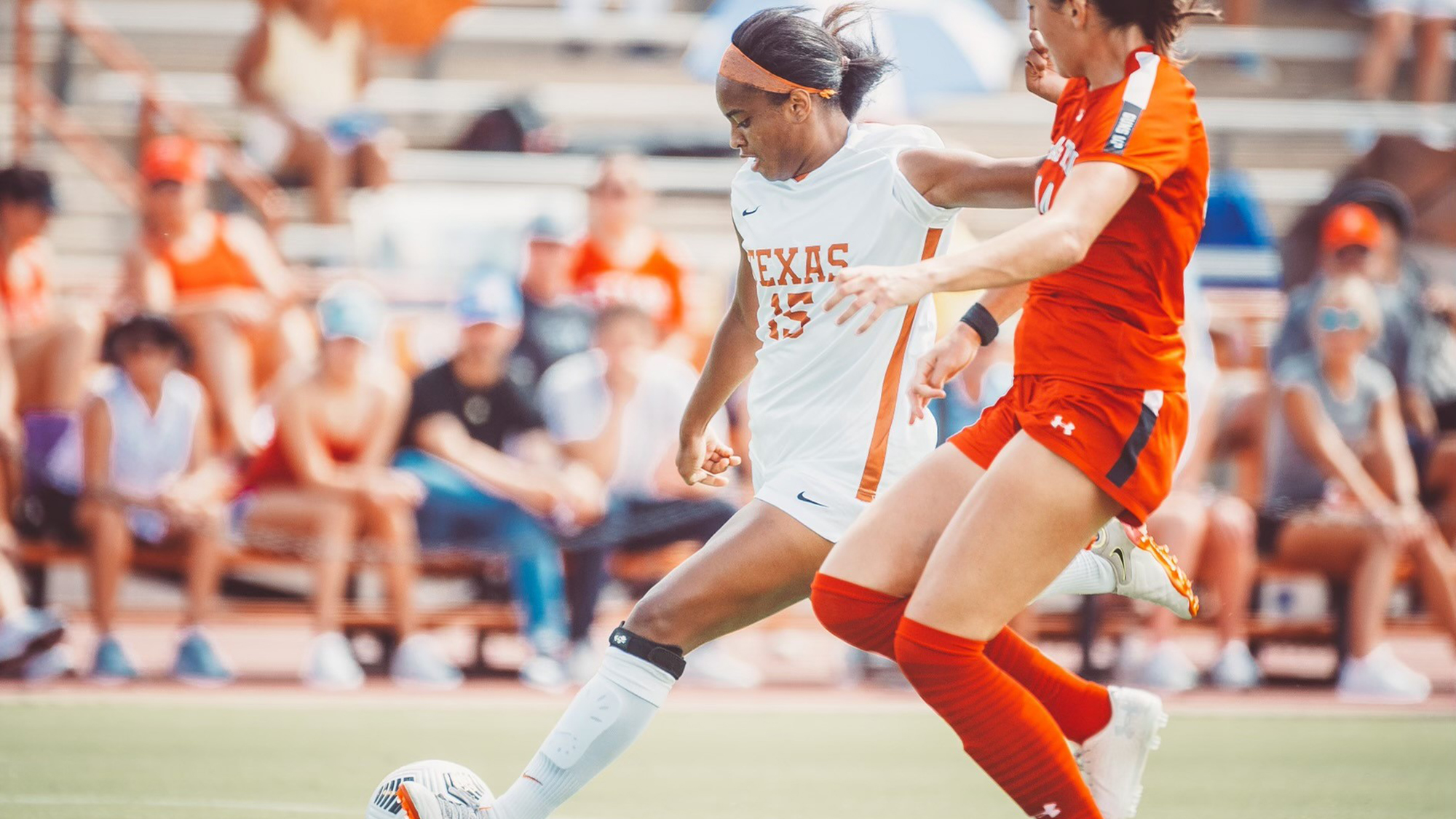 The U.S. Under-20 Women’s Youth National Team will travel to Aubagne, France from June 16-29 to compete in the four-team Sud Ladies Cup.

The USA will face France on June 24, Mexico on June 26 and the Netherlands on June 28. Aubagne is located 12 miles east of Marseille in the south of France.

These will be the final international matches for the U.S. U-20s before head coach Tracey Kevins selects a roster for the 2022 FIFA U-20 Women’s World Cup to be staged from Aug. 10-28 in Costa Rica.

All four teams participating in the Sud Ladies Cup have earned berths to Costa Rica and the tournament will serve as excellent World Cup preparation while including some intriguing matches for the USA, which defeated Mexico, 2-0, in the Concacaf Women’s U-20 Championship Final on March 12. The USA will face the Netherlands in the second match of group play at the World Cup on Aug. 14 in San Jose, Costa Rica.

Eighteen of the 20 players from the roster that won the Concacaf Women’s U-20 Championship and qualified for the World Cup will travel to France. The two players from that championship team that won’t travel to the Sud Ladies Cup are winger Alyssa Thompson, who will be with the U.S. Under-23 Women’s National Team in Sweden during this June window, and defender Samar Guidry, who has an excused absence from this event.

Of the other six players on the Sud Ladies Cup roster who were not at World Cup qualifying, five – defenders Makenna Morris (Clemson) and Evelyn Shores (Tophat), midfielders Korbin Albert (Notre Dame) and Carina Lageyre (Florida United) and forward Jaedyn Shaw (Washington Spirit) – were a part of the training camp and two friendly matches against Costa Rica in May at the Elite Athlete Training Center in Chula Vista, Calif. Just one player from the Concacaf Women’s U-20 Championship roster attended that camp as Kevins looked to increase the depth of the player pool.

In addition, UNC forward Ally Sentnor was named to the roster as she returns to the Youth National Teams for the first time after suffering an ACL injury in her first college scrimmage as a freshman at beginning of the 2021 season. Sentnor has extensive experience with the Under-18, Under-17 and Under-15 Women’s Youth National Teams.

The USA was drawn into group D at the FIFA Under-20 Women’s World Cup, which will take place Aug. 10-28 in Costa Rica. The USA opens the tournament on Thursday, Aug. 11 against Ghana, faces the Netherlands on Sunday, Aug. 14 and finishes the group stage vs. Japan on Wednesday, Aug. 17. The U.S. will play its first and third group games at Estadio Alejandro Morera Soto in Alajuela, Costa Rica and its second group game at the Estadio Nacional in San José.

The roster is made up of 19 collegiate players, three youth club players, forward Jaedyn Shaw who currently trains with the Washington Spirit in the National Women’s Soccer League, and one professional in midfielder Olivia Moultrie, who at age 16 became the youngest player to score in an NWSL match. Moultrie tallied a goal in the Portland Thorns FC’s 4-0 win over the Houston Dash on June 12.

Forward Michelle Cooper scored eight goals at the Concacaf Women’s U-20 Championship to win the Golden Boot as the top scorer and Golden Ball as the best player. Forward Andrea Kitahata scored seven goals despite missing the last three matches of the tournament while forwards Simone Jackson and Avery Patterson scored six each. Midfielder Talia DellaPeruta scored five goals at World Cup qualifying, including the second goal in the championship game after Cooper had opened the scoring.