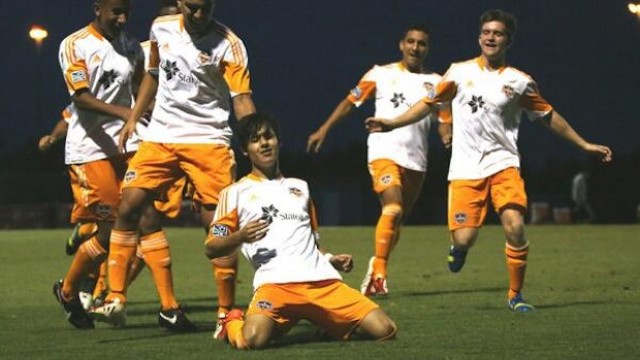 Every year, Signing Day produces a handful of winners who separate themselves from the pack. These five groups did as much as anyone to deserve the tag in 2015.

As we’ll see in a minute with Stanford’s 2015 class, recruiting power is firmly ensconced on the West Coast right now. UCLA and Stanford have owned the nation’s top-ranked men’s and women’s classes in each of the past two years, and UCLA’s 2015 haul is just as formidable as the one it signed in 2014. In one class, the Bruins inked a keeper of the future in Dakota Havlick, a rare fullback talent in Malcolm Jones and a couple midfielders who’ll get pro looks in Jackson Yueill and Jose Hernandez.