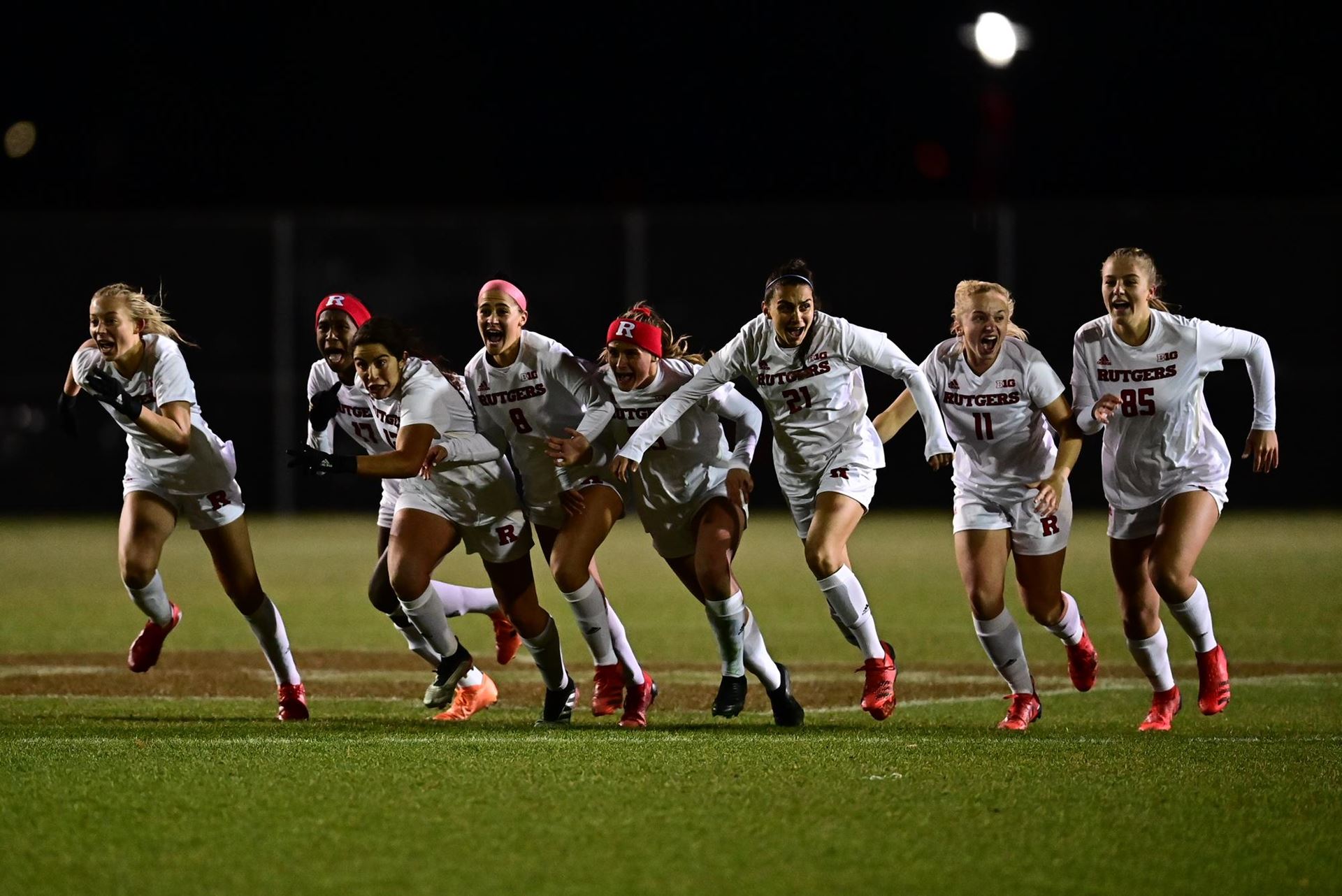 Two WCC sides, one perennial power and a Big Ten side will all head to California to contest next weekend's national championship.

Santa Clara, which is set to host the event, clinched a spot in the quartet with Friday's 2-1 win in Durham against a very good Duke side. Two stars that have delivered in a big way over the past year rose to the occasion once again. Isabella D'Aquila and Kelsey Turnbow scored twice in a four-minute span, tallying in the 24th and 28th minute to put the Broncos up 2-0.

A goal from Olivia Migli cut into the margin in the 62nd minute, but the Santa Clara defense held firm.

Goals were at a premium in Friday's first quarterfinal, as Michigan looked to upset Florida State in Tallahassee. The Seminoles came closest in the 90 minutes, having a goal chalked off due to an offside flag, and then a chance that was just cleared off the line, with replays inconclusive. Jaeline Howell even missed a second half penalty.

But the Seminoles found a way, and it was Beata Olsson that scored in the first overtime to secure the 1-0 win.

While former Rutgers goalkeeper Casey Murphy prepared to make her U.S. women's national team debut on Friday night, current RU shot-stopper Meagan McClelland put in a huge shift earlier in the day. At first, it looked like offense would rule the day when Arkansas visited New Jersey. Freshman Riley Tiernan continued to bolster her case for national Freshman of the Year, opening the scoring against the Razorbacks in the second minute.

However, the SEC side quickly took the lead, as Anna Podojil tied the game in the seventh minute and Reagan Swindall put Arkansas up in the 15th minute. Amirah Ali tied the game before the break, a big boost for the home. Somewhat surprisingly, that was all the scoring the game would see, as the two sides failed to find the back of the net in the second half or two overtimes.

McClelland, who made seven saves in 110 minutes, stopped a penalty in the shootout and converted one of her own as the Big Ten side advanced by a 4-2 margin on penalties.

Rounding out the field in California is BYU, making a first-ever College Cup appearance. It was another dominant effort, with Mikayla Colohan's two goals and assist helping the Cougars cruised past South Carolina by a 4-1 score.

Friday's semifinal matchups will be Rutgers vs. Florida State and an all-WCC clash as BYU plays Santa Clara.