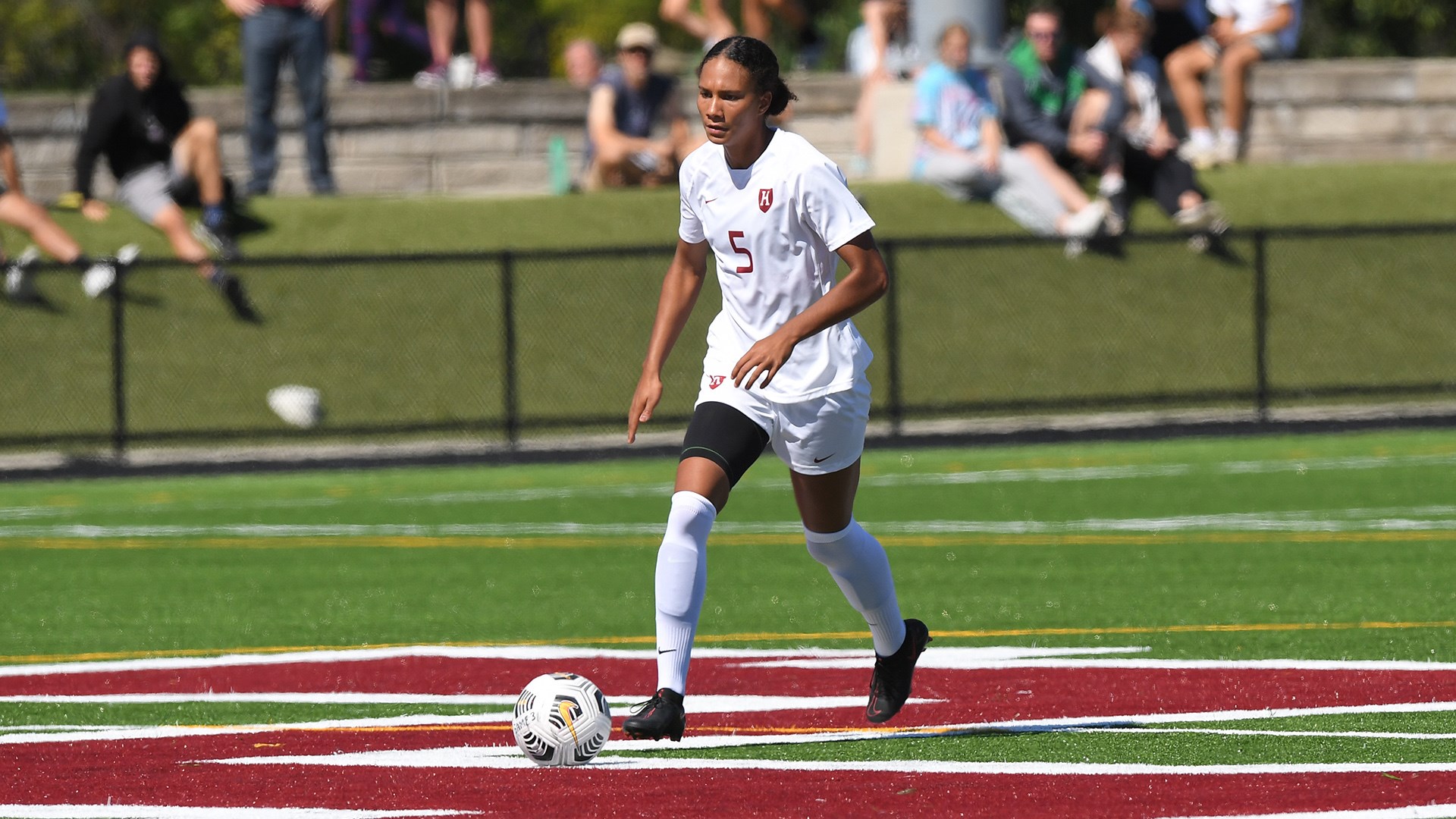 After another week of games, there are more subtle shifts in this week’s women’s DI bracket projection.

One of the most intriguing elements to watch will be how many at-large bids the Ivy League receives. Harvard, Brown and Princeton all sit in the Top 30 of the latest RPI released by the NCAA. Brown has beat the other two, while Princeton has a massive win over Rutgers that could help lock up a bid. All three will likely have to avoid defeat against the rest of the league to keep that.

In fact, all three conferences that hand out regular season bids will have compelling races that could impact at-large bids. The WCC has Pepperdine, BYU and Santa Clara in the mix, with the latter the only one really on the bubble. USC is the projected Pac-12 winner at the moment, and UCLA and Stanford solidly comfortable – though a loss could slip them down the RPI.

Based off this week’s RPI, here’s the latest projected women’s DI field of 64.