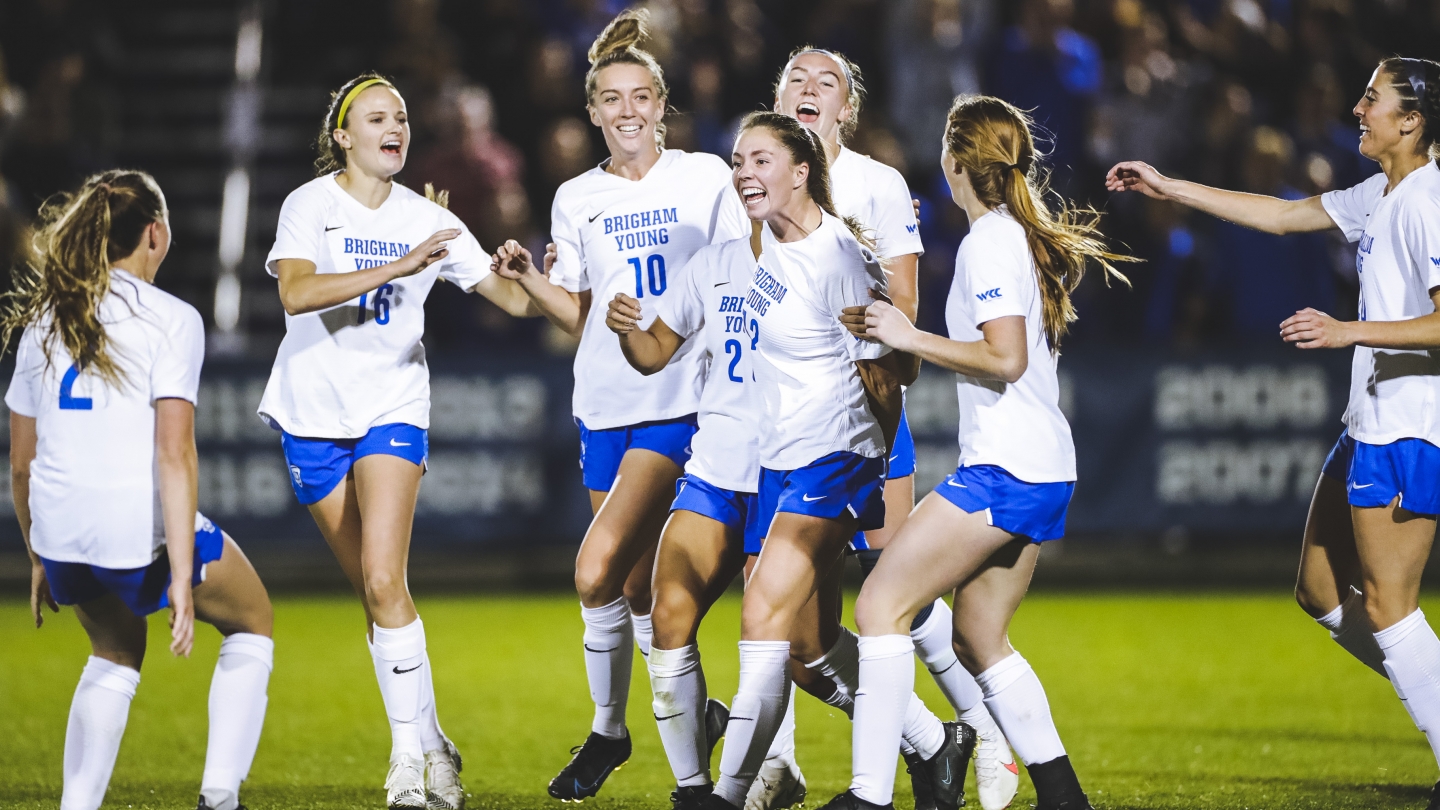 The Friday and Saturday after Thanksgiving serves up a feast of DI women’s soccer, with quarterfinal games on the slate in the NCAA tournament.

Check out a preview and pick for each game.

It’s a doozy of a matchup as pedigree meets potential down in Tallahassee. That’s not to say that Michigan is a team featuring young talent, but rather the quality of players that have delivered during an eight-game winning streak down the stretch of the season. The team has the ability to go down and get a result in Florida, but obviously it’s much easier said than done. The defense is in good form, with shutouts in four straight games. There’s no go-to goal scorer, but a all-hands-on-deck approach from the likes of Meredith Haakenson, Nicolette Hernandez and Raleigh Loughman popping up to contribute. Sarah Stratigakis is underrated in the midfield. Finding ways to unbalance the Florida State defense and create chances past Jaelin Howell and the FSU defense is a difficult task.

After a bit of an end-season wobble – at least by the program’s sky-high standards – Florida State is back in control and looking imperious. Beata Olsson’s been a revelation after transferring in from Florida, while Emily Madril’s led a defense that hasn’t felt quite as impenetrable as past seasons, but has only conceded 13 goals in 22 games. Jody Brown’s development as a chance creator has been notable (she’s setup 10 goals this season) and keeping tabs on her will be important.

The spring champs may have started the tournament unseeded, though the Broncos were also going to pose big problems. With core players that won the 2020-21 title back, Santa Clara is one game away from the College Cup again. The formula is familiar: controlling possession, creating chances and getting goals from the likes of Kelsey Turnbow and Isaballa D’Aquila. Alexis Loera bosses the back line, is excellent in the buildup play and can even chip in a goal or two in the right situation.

It’s a tough out for Duke, though Robbie Church will see this as a golden chance to get back to the College Cup for the first time since 2017. Freshman Michelle Cooper’s made a strong case for Freshman of the Year, and offers a dangerous threat to add to Duke’s typically stout approach. The Blue Devils back line has been one of the nation’s best again, conceding just 10 times in 20 games. Goalkeeper Ruthie Jones is easily in the conversation for top shot-stopper in the country. Santa Clara has already solved a top defense in the tournament, besting Georgetown’s stellar defense in the second round. Can they do it again here in Durham?

On paper, a fascinating matchup is easily possible when the Razorbacks travel to New Jersey. While the Rutgers’ defense is the typically stronger phase to its game, the Scarlet Knights have scored 62 times this season, as the trio of Frankie Tagliaferri, Amirah Ali and Riley Tiernan can create chances from just about anywhere. Goalkeeper Meagan McClelland anchors a defense that has conceded just 14 times, making this one of the top Rutgers teams of all time.

Shutting down Arkansas’ offense will be no easy feat. Anna Podojil, Taylor Malham and Parker Goins offer a dangerous triumvirate for the SEC side. The Razorbacks try to get the ball forward quickly and get goals from set piece chances, putting opposing defenses under pressure. Getting an early goal away from home and being efficient with their chances will be hugely important against a defense and goalkeeper of McClelland’s quality. How this game plays out is going to be fascinating as well, as each team could look to be more cautious. It seems unlikely, and there should be plenty of goals for both sides.

Perhaps the most surprising team alive at this stage of the season is South Carolina, facing a monumental task of traveling to Provo and beating BYU. Only one team (Utah State, surprisingly enough) managed to do that in 2021, as the Cougars’ attack was as rampant as ever at home. BYU’s 73 goals are most in the country, ahead of fellow quarterfinalists Arkansas, Florida State and Rutgers. Mikayla Colohan’s ability to push the attack forward continues to impress, and it will be interesting to see if she plays professionally after the fall. Cameron Tucker has matched Colohan’s goal total for this season with 16 of her own, and it’s difficult to see the path for a South Carolina upset.

Of course, keeping things tight and relying on another great performance from Heather Hinz could put the Gamecocks on the path to the upset. South Carolina won’t look to go toe-to-toe offensively, but sit in and look for chances. Big goals in the tournament have come from Samantha Chang, Catherine Barry and Luciana Zullo. Can one of those do it again?