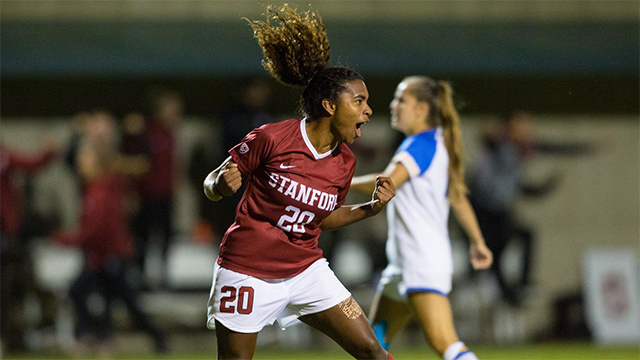 Postseason play is likely to determine the winner of this year’s TDS Women’s Player of the Year award, going to the best player in college soccer.

Just one weekend remains of conference tournament action (and in the WCC, Ivy League and Pac-12, regular season games) before Monday’s NCAA tournament field is announced on Monday.

Previous editions of this column have touched on the injuries limiting the candidates. Tierna Davidson and Sophia Smith have both gone down with significant ailments, though Stanford is chugging along and remains favored as the tournament nears.

Below is the rundown of players setting themselves up for the final push.