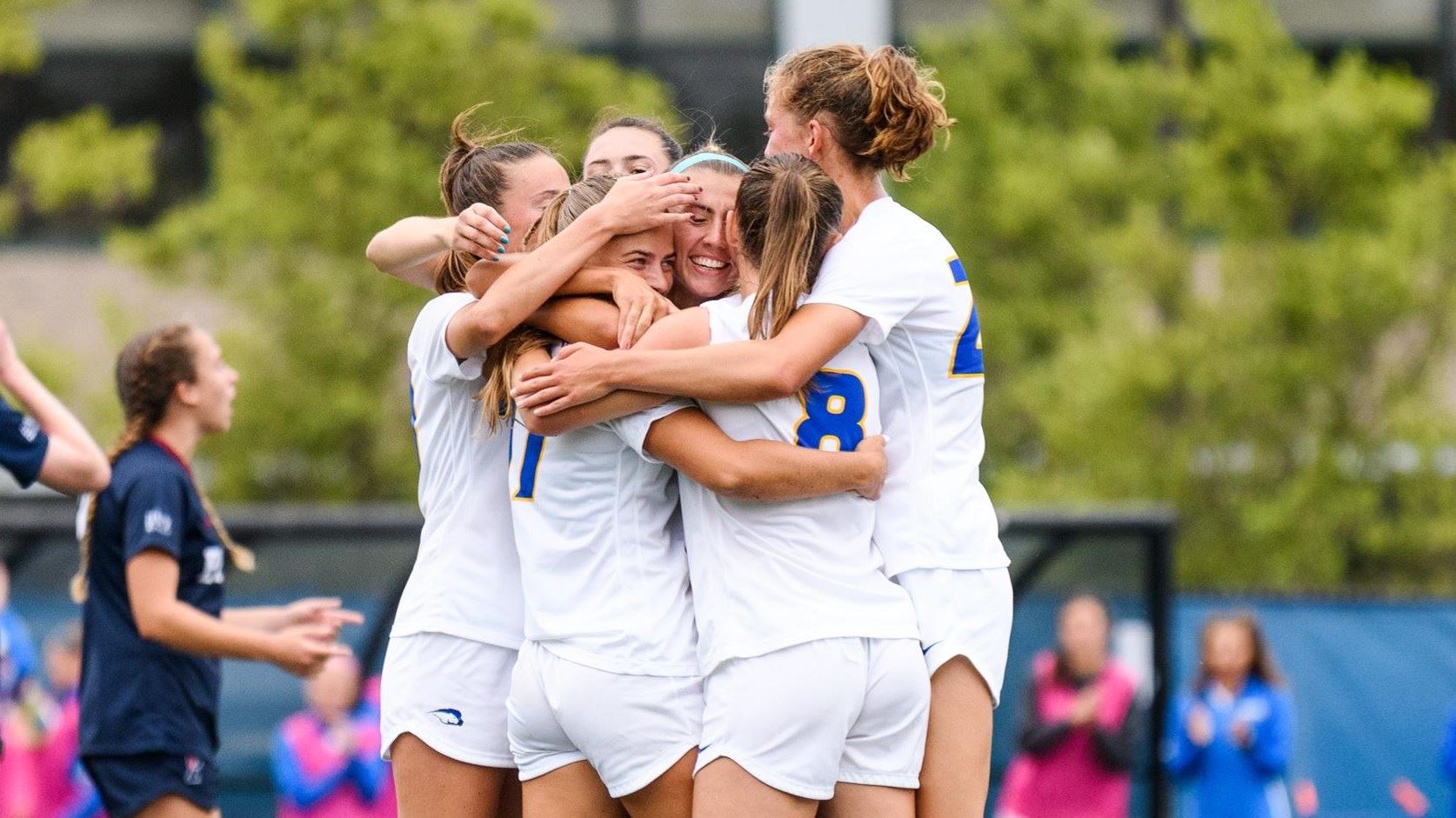 Big games are on the schedule for this weekend in women’s DI soccer. Don’t miss these five games (all kickoff times listed EST).

Both teams sit at 4-0 in the Conference USA standings and will stake their claim on a regular season crown in the East Division. The winner here has a good chance of holding on for the triumph. ODU’s been stout defensively, and can get offensive contributions from Carla Morich or Megan Watts. A low-scoring game seems inevitable, as both teams will approach this with caution. WKU’s conceded just five times in 10 games, with Avery Jacobsen and Katie Erwin leading the attack.

From here on out, there’s a good chance that an Ivy League matchup will be worth watching. Both Princeton and Brown have started off with two wins from two in conference play, and along with Harvard, represent a likely three-team race for the title. The Bears will look to a stout defense, led by goalkeeper Kayla Thompson and defender Kayla Duran to keep the Princeton attack at bay. The Tigers are tough in defense as well, with Morgan Wiese and Madison Curry two key players. This one could come down to which offensive player can produce the goods: can Brown’s Brittany Raphino step up? Or will it be someone from Princeton, like Gabi Juarez?

Every season, Hofstra seems to raise their level in the CAA as other sides wait for them come back to the pack. After surviving on the road last week at James Madison, the Pride face another tricky challenge in the form of UNCW. Miri Taylor is building a Player of the Year case for Hofstra so far, with 11 goals and 6 assists in 11 games. If this one turns into a high-scoring game, it clearly favors the visitors, though Jordan Faveri’s shown the ability to show off in front of goal for UNCW. A big game from freshman Kaylie Bierman could certainly lead to the upset.

While Memphis is arguably the slight favorites in the American Athletic Conference, if there is a winner in this Sunday clash, that side can remain in the mix. Both programs do just enough to get results, setting up tough defenses and looking to game-changers for goals. Sydny Nasello’s ability on the ball will be critical to South Florida’s attacking hopes, as she can disorganize opponents off the dribble. Elisabeth Tse has been solid as a freshman at the back, while Courtney Sebazco’s four goals lead the team. It’s a big chance for SMU to make a statement win on the road, even if it’s a tough, tough proposition.

Five teams will back up a claim to have a shot at the Big East regular season title, and the loser of this one could fall away from that. Georgetown’s been solid as usual, though as their record indicates, have struggled to hold on for wins or put teams away this season. Giavanna Vicari’s a crucial part of her team’s success in the final third, while Zsani Kajan has 11 goals in 10 games. Kelly Ann Livingstone and Daisy Cleverley will need to slow her down in order to have a shot at coming away with the win.