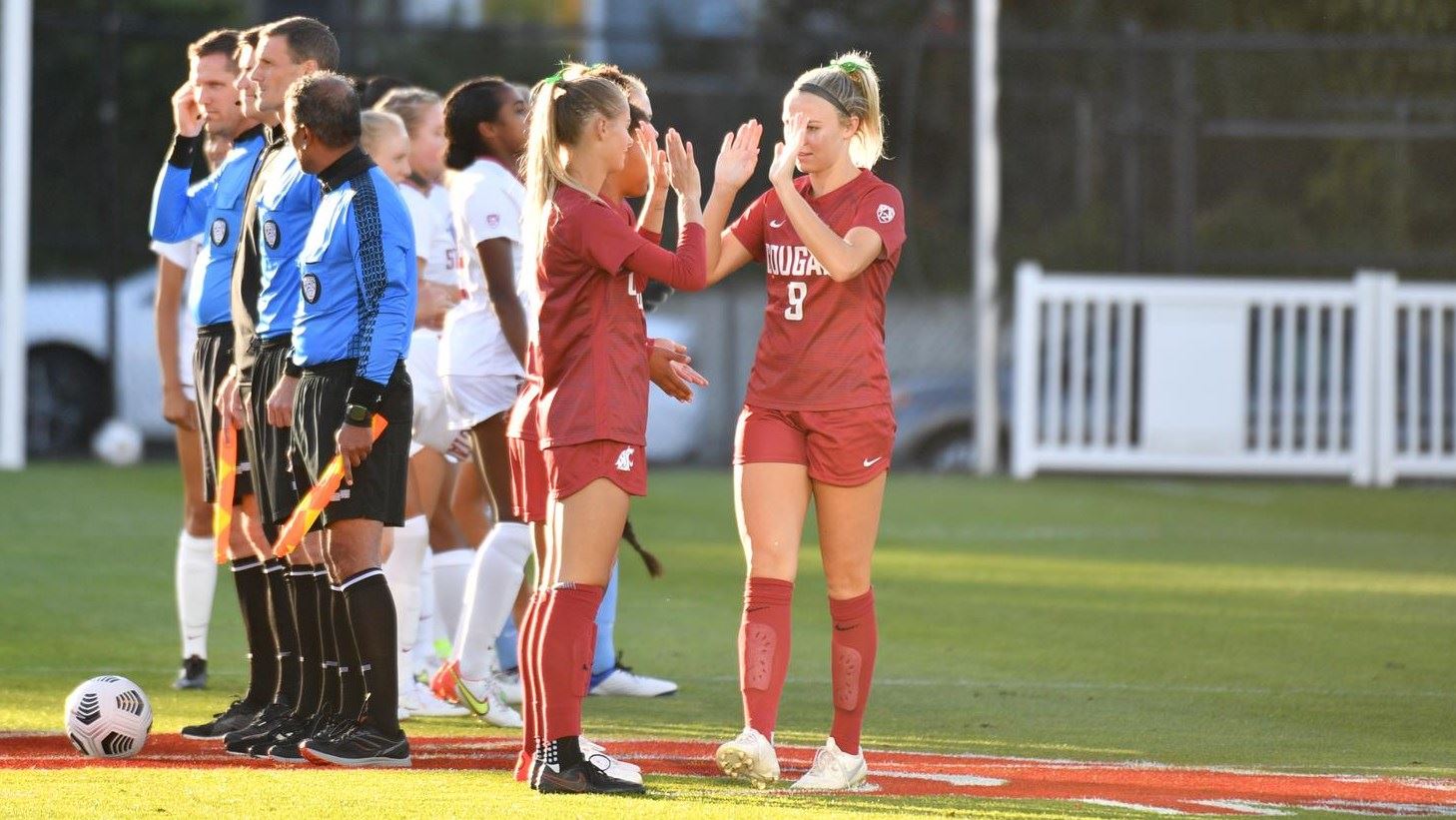 The business end of the women’s Division I soccer season continues to draw closer. These five games can’t be missed over the weekend (all kickoff times listed EST).

A third straight weekend featuring a must-watch clash in the Ivy League, the Crimson need a win here to keep pace with Brown in the standings and bolster their chances of an at-large bid. Could the Ivy get three? It’s not out of the question, depending on how things go around the country over the next couple of weeks. But Princeton has to like their chances after a huge, non-conference win against Rutgers. That should be enough even if they can’t haul Brown down. One of the keys hanging over this one is Jade Rose’s absence, as she was called up into the full national team. The freshman center back has been one of the best first-year defenders in the college game, and will be a big miss.

While the Patriot League isn’t handing out an automatic bid based off the regular season, the top two sides square off in Boston with the Terriers seeking to take one step closer to the trophy. Currently five games unbeaten in conference play, Loyola keeps games tight and hasn’t scored more than two goals in a Patriot League game this season. It’s a clash between the two most in-form teams, as Boston’s six games without a loss, and five wins during that stretch. Senior forward Jenna Oldham’s a key here for BU, as a big game and free-scoring performance from her would set the tone for a big win.

Pepperdine’s 11-game winning streak was snapped in emphatic fashion on Wednesday, as the Waves were blitzed at Santa Clara. Now, they’ll welcome St. Mary’s looking to keep themselves in the mix for the WCC regular season title. The stakes are higher for the Gaels, which need a win here to put on their resume for an at-large bid. A victory here, with Santa Clara still on the schedule, could potentially lead to a spot in the NCAA tournament if they win their final four games, including this one. That kind of stakes should lead to quite the open game.

The second leg of FSU’s most difficult road trip of the season, this will be another data point of how close the top programs in the country are to the Seminoles. It also has significant impact on the ACC race, after Florida State drew 2-2 on Thursday night against North Carolina. Now tied on 22 points with UVA for first place, FSU needs to keep pace with a win as Virginia is likely to beat Miami on Sunday. Duke has the defensive quality and goalkeeper in Ruthie Jones to sit in, absorb pressure and hit through the likes of Michelle Cooper or Tess Boade. Finishing chances will be crucial for Duke, while Florida State can reinforce their status as the top team in the country with a win here.

It’s a massive weekend for the Pac-12 title race, as the Southern California sides are in the Pacific Northwest. Both UCLA and USC want to stake their claim at winning the conference and building a case for a seed. Sunday’s final is a massive chance for the Cougars as well, as they can push away from the bubble with a victory here against a Top 25 RPI side. Reilyn Turner and Mia Fishel remain the focal point of the attack, and will have their hands full trying to breakdown a quality Washington State defense anchored by freshman goalkeeper Nadia Cooper. Fifth-year forward Elyse Bennett has been a big driver of the attack, and her ability to create problems for the UCLA defense will be massive.