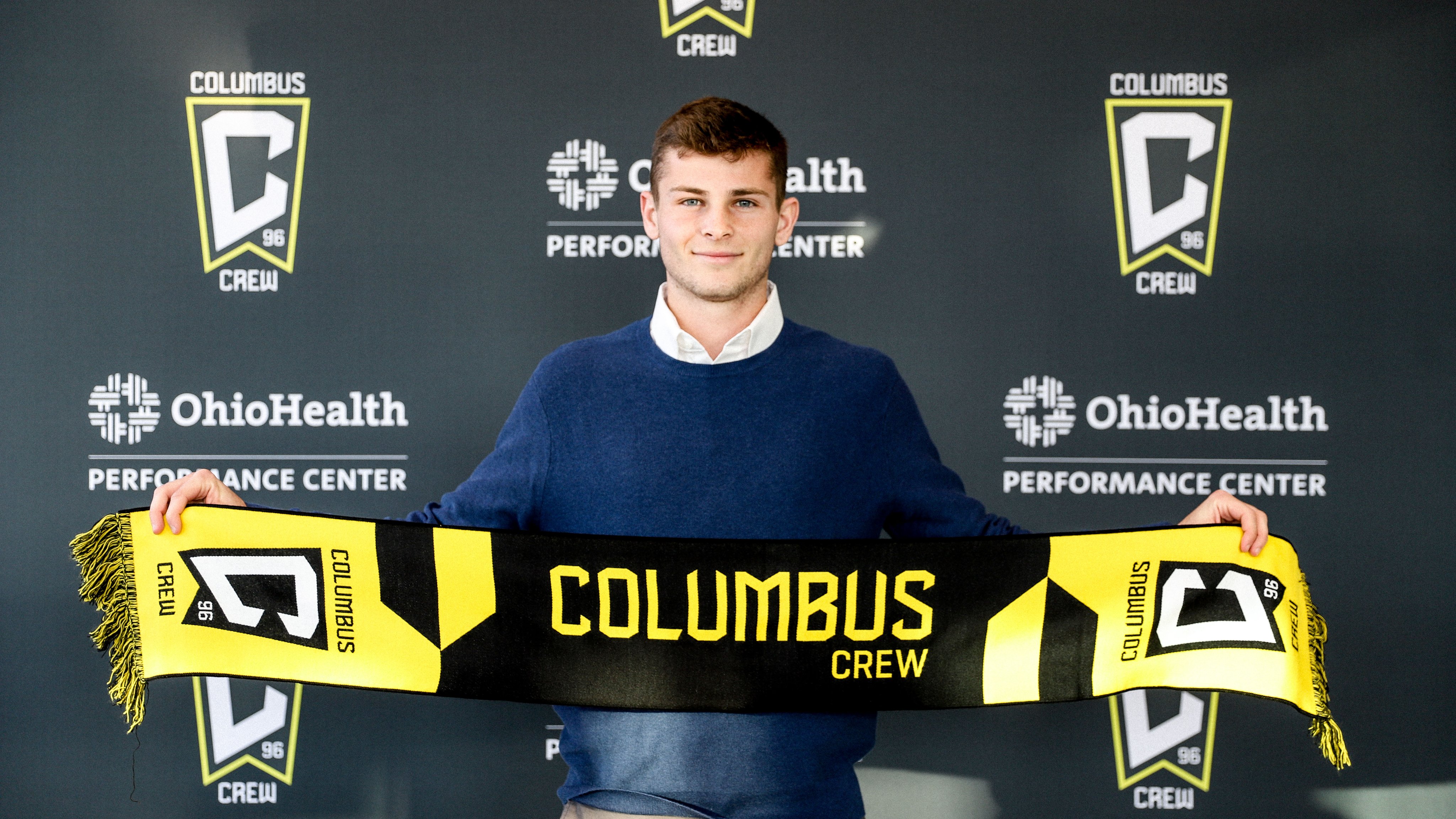 Sean Zawadzki is the latest Hoya to turn pro this offseason.

The senior midfielder returns home to play for the Columbus Crew, signing a Homegrown deal with the MLS side this week. The contract is guaranteed through 2023, with the franchise holding options through 2025.

“We are proud to welcome another Crew Academy player to the First Team,” Columbus Crew President & General Manager Tim Bezbatchenko said in a press release. “From serving as a two-year captain for the Academy to being named Georgetown’s captain in his junior year, Sean is someone who embodied the values of the Crew. He is a proven winner and a talented player, and we are thrilled to have Sean remain a part of the Crew family as he continues his development as a professional.”

Prior to joining the Georgetown men's soccer program in 2018, Zawadzki played for the Crew Academy from 2015-18, where he was captain for two years. He spent four seasons with the Hoyas, leading the team to the 2019 national championship. In 74 games, the holding midfielder scored four goals and added six assists.

“We are so excited for Sean to be able to play for the club he grew up with," Georgetown head coach Brian Wiese said in a press release. "Columbus is getting one of the best players coming out of the college game that I’ve ever worked with, and he’ll give everything he has for the Crew and their supporters.”