Men's Team of the Season Named 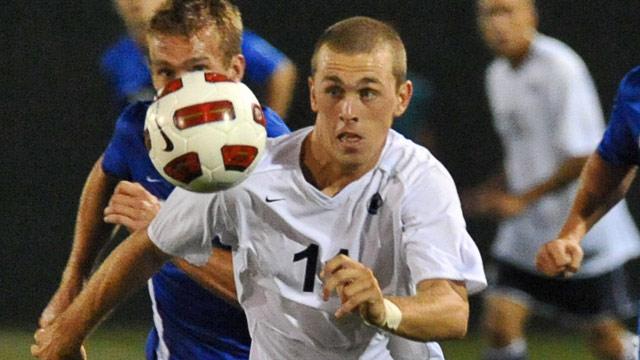 ***IF YOU ARE LOOKING FOR THE NOVEMBER 29th MEN'S RANKINGS AND TEAM OF THE WEEK, PLEASE CLICK HERE!*** 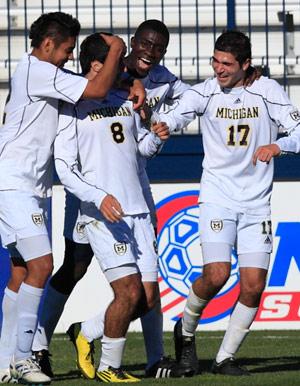 Penn State’s Corey Hertzog is the TopDrawerSoccer.com Player of the Season, headlining the 33-member select team by virtue of his 20-goal performance for the Nittany Lions as the college soccer season winds to the final few rounds of the NCAA Tournament.

Michigan’s Soony Saad is the TopDrawerSoccer.com Rookie of the season, highlighting the All-Rookie Team. Saad leads all freshmen nationally with 18 goals this year. Freshmen are not eligible for the Team of the Season.

The full team is listed below.

Team of the Season