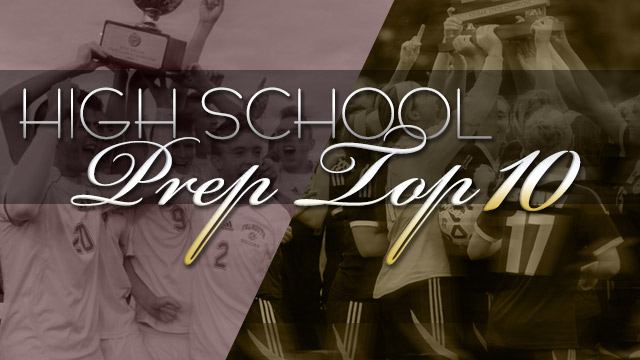 Despite a loss to the nation's top high school team, Berkshire School remains the top-ranked Prep School team. Berkshire has not been defeated by another Prep School since the 2011 season.

Five schools moved up a spot as Hotchkiss School tumbled from the Prep Top 10 following a 1-2 start. Bridgton Academy, a program made up exclusively of post-grads, makes it season debut in the rankings this week.

On the girls side, Choate Rosemary Hall stays in thee top spot, but ties between Rivers School and [Phillips Academy ma-w], and Brooks School and Tabor Academy led to a reordering of the bottom of the Top 10.

The Prep Top 10 will be updated each week on Wednesday for the rest of the fall prep school season.