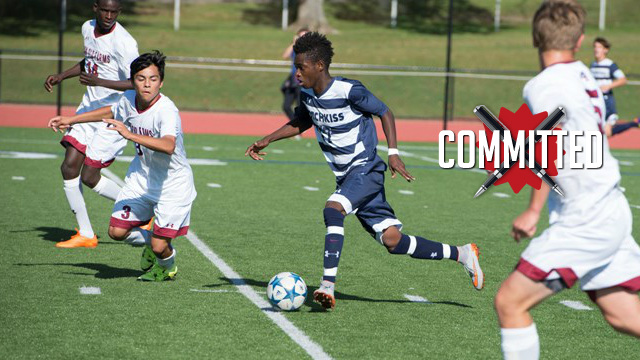 The Cal State Northridge coaching staff had a pretty stellar week in Florida last week. While the Development Academy Showcase was going on, the coaching staff was celebrating the addition of a player from outside of the Academy to the 2016 recruiting class.

Center midfielder Edwin Quiroz told the Matadors that he was headed their way after carefully deliberating between a number of top programs in Southern California.

“I believed CSUN was perfect for me because it was really close to home and my family would be able to attend each home game,” Quiroz told TopDrawerSoccer. “I really loved [head coach] Terry [Davila] and his staff and the style of play they have, they have been wanting and waiting for a No. 10 and they believed I was their No. 10.”