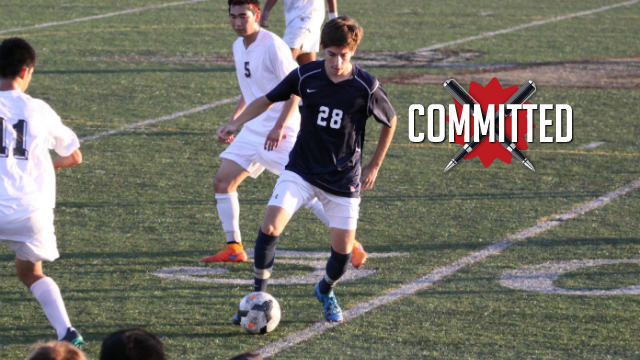 An attacking player that uses both feet with great effect, Dominic Valdivia is set to follow in his brother’s footsteps after making his college commitment.

“I committed to Creighton because the atmosphere around the soccer team and at Morrison Stadium is amazing,” he said. “I hope to play a big role as a playmaker and goal scorer in the coming years for Creighton.”