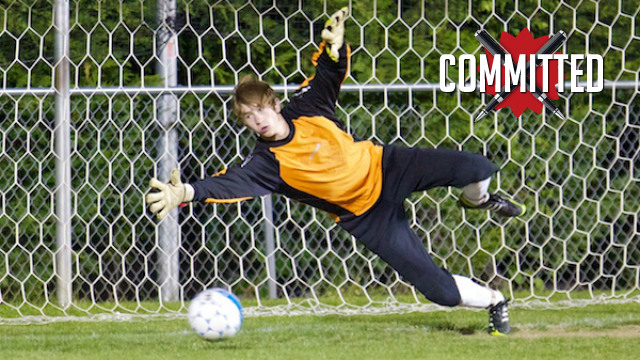 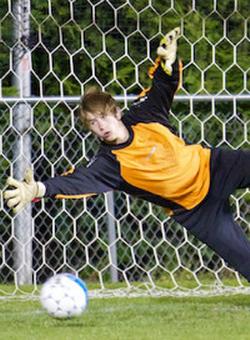 Tennessee always seems to fly under the radar when it comes to producing Division I talent. But players like Myles Fullen remind college soccer observers of the state’s consistent well of talent.

A hard-working, technical shot-stopper who takes pride in his ability to read the game, an experience in the past year strongly influenced his college decision.

“I decided to commit to the University of Evansville because when I attended the ID Camp this past summer, it felt like home,” Fullen told TopDrawerSoccer.com. “The coaches are great, and I can see myself playing for them. It feels like a good fit for me. I'm very excited for next fall.”

Head coach Mike Jacobs and the rest of his staff were also definite pluses for Fullen.

“I love the coaching staff, the style of play, and the stadium and fans are very energizing,” he said.

Fullen, who also considered programs like Dayton and Lipscomb, discovered that the program had everything he was searching for off the field, especially in the classroom.

“The school has all of the elements that I look for in a university,” he said. “It's a great size for me, and has an excellent Mechanical Engineering program.”