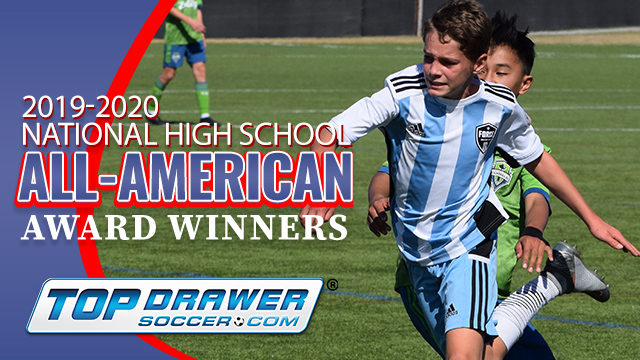 The UC Davis signee was named the Prep2Prep North Coast Section Player of the Year after guiding Montgomery to a 26-0-1 season and a SIMA FAB 50 No. 4 final ranking. Batchelder scored a staggering 55 goals and had 16 assists. Batchelder scored at least one goal in every postseason match as Montgomery won a third straight North Coast Section title and claimed its first CIF NorCal title.