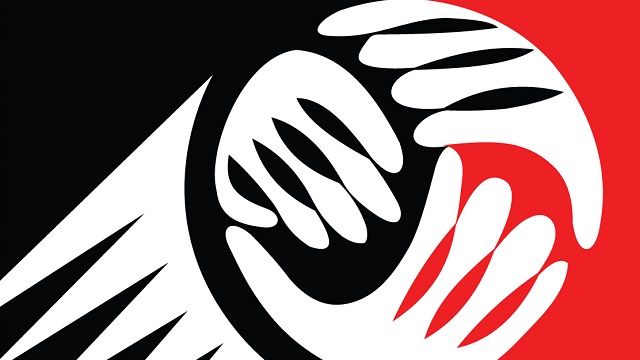 SAN CLEMENTE, Calif. -- All 12 matches at this year's Lotto Sport Western Showcase will be live-streamed on TopDrawerSoccer.com, on this link.

The eight-team, three-day event features five current Winter FAB 50 programs, including three in the Top 10. Corona del Sol (Tempe, Ariz.) is the defending champion, and the tournament welcomes back Buchanan (Clovis, Calif.), which won the first two years of the event before skipping last year's showcase.

Below are team-by-team preseason capsules for the event:

Notes: Auburndale finished a surpringly high third place last year at the Lotto-Sport Western Showcase, which vaulted this team into the national rankings race. ... With a heavy underlcass lineup, this team projects to be strong this year and for years to come.

Notes: Buchanan started the season 4-0, but has lost its last three matches.

Notes: Corona del Sol is the defending Lotto-Sport Western Showcase champs, beating Servite in last year's final. ... Corona del Sol is coming off a 1-2 tournament appearance where most of the reserves saw playing time in the hopes of building a deeper bench.

Notes: St Paul's scored scored 33 goals and allowed only one through eight matches. ... St. Paul's has made seven straight state final appearances, winning five, including the last four in a row. ... Twenty of the 24 rostered players play for the CYSA Gunners, which will be competing at the Disney Showcase later this month.

Notes: The return of Weber, a recent U.S. U17 National Team member, has bolstered the expectationals for the Tritons. ... San Clemente won its first two matches, but lost its second two outings. ... The team should be at full strength this week as it welcomes back a coupe players who were finishing up club commitments.