Recruiting Views: A glut of news 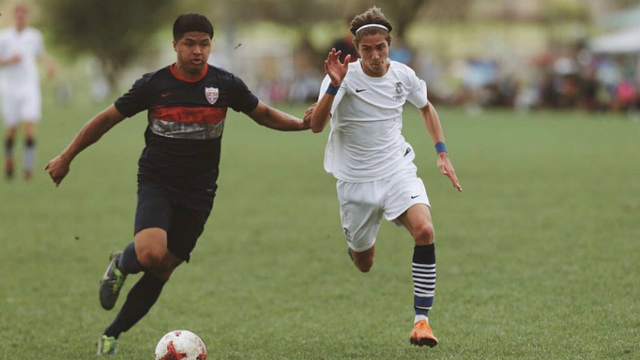 Below is this week’s Recruiting Views, as Division I classes are confirmed and big programs add future commitments.

Ranked No. 2 in the latest 2019 men’s Division I recruiting rankings, there’s a very good case for the Cardinal to have the top class of incoming talent.

And Stanford made it official at the end of February, confirming the addition of eight players. It’s a group that’s going to give them tremendous offensive punch in the final third, as Gabe Segal and Ousseni Bouda can stake a claim at the two best attacking players among the class of 2019. Midfielder Carlo Agostinelli is an unknown heading from Harrow School in England, although Gunn’s eye for spotting and forming talent is impressive at the college level.